On paper, north-east England enjoyed an increase in supply in 2018 compared with the previous 12 months.

However, in reality a small number of large units are behind the data showing a leap in acres marketed, leaving the region’s buyers desperately short of large, commercial units.

Agents in the area say they have a few sales to launch this spring but most are predicting a delayed market while political negotiations continue.

See also: The land market where you live: East of England

This could present opportunities for those planning to sell in the first three months of 2019, with fewer options on the table for buyers who are keen to move fast. 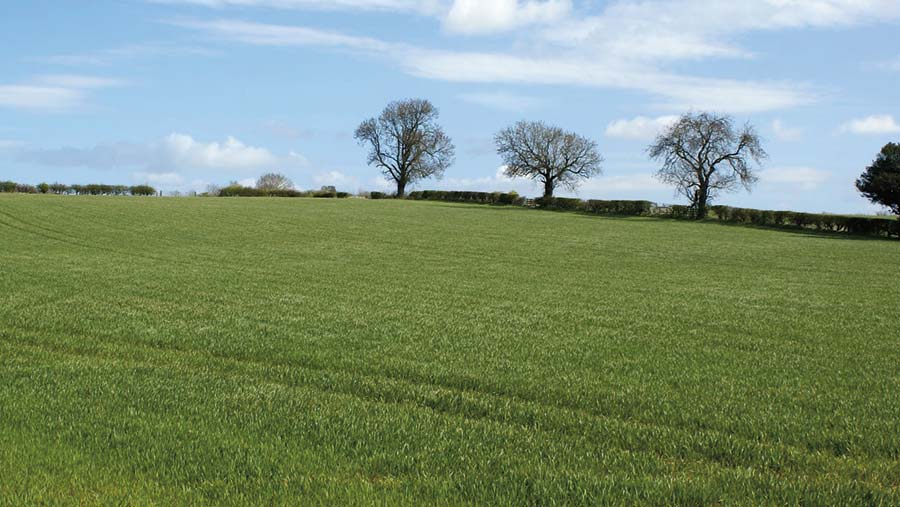 The public sale of Land at Hilton Moor Farm, Bishop Auckland, comprising 116 acres of good quality arable and grassland, attracted a high level of interest and achieved a price in excess of £6,500/acre with H&H. 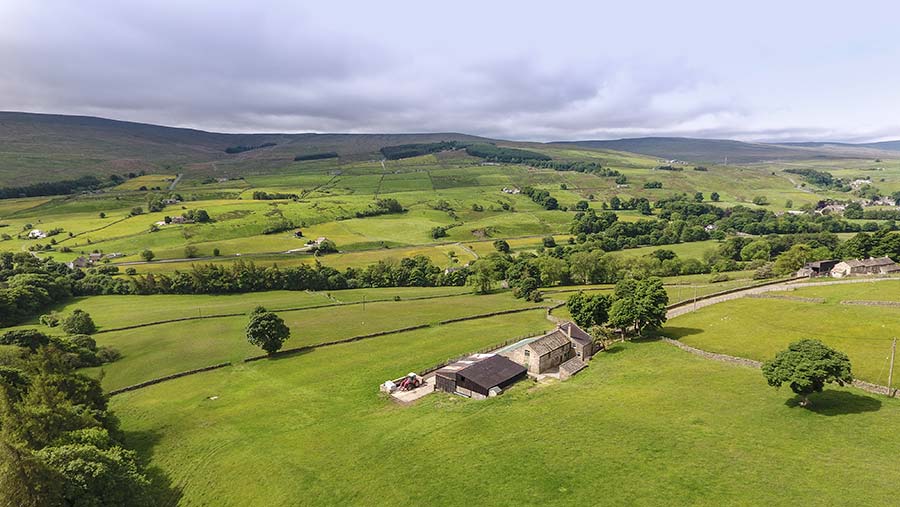 While Brexit was the topical issue of the year, we did not see much impact on the land market. Despite what appeared to be a relatively stable market, few commercial farms came on to the open market.

We completed a number of high-value property sales and acquisitions privately, as well as having involvement in a number of business partnership splits. There is a willingness for private purchases at market value. We are on the valuation panels of various banks and they appear willing to lend to capable individuals in this region.

See also: Biggest, best and most unusual farm sales of 2018

Northumberland in particular has been very quiet for 12 months in terms of commercial mixed and arable farms. There have been one or two larger blocks, such as the disposal of about 1,200 acres by Harworth Estates, but in terms of ring-fenced commercial farms there was almost nothing.

That said, there are never huge volumes in this part of the world and buyers will move quickly for neighbouring farms and parcels when they become available.

We saw a lot of exchanges in December, which showed purchasers are not wavering on deals and the banks who agreed finances are delivering.

There are definitely more people looking for diversified income streams as a hedge, and there has been international interest as a result of the weak pound, from Europe and further afield.