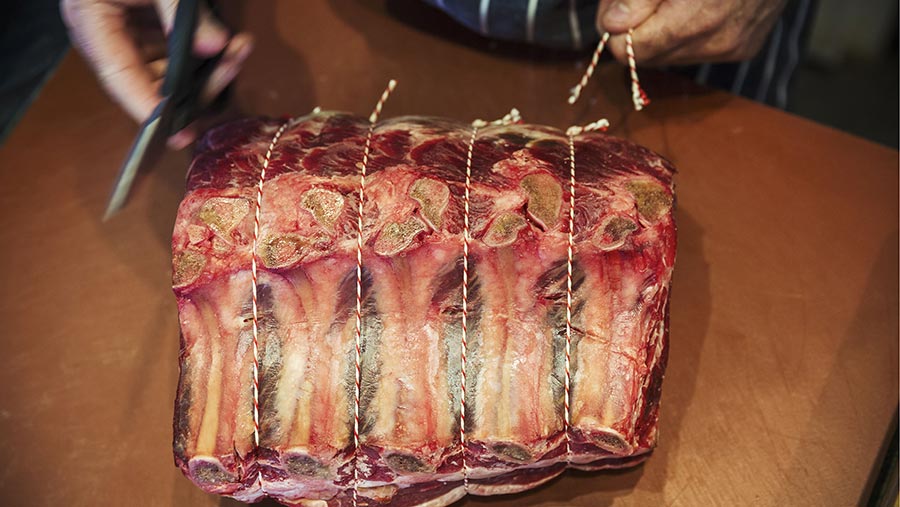 With the closure of the 2 Sisters deal, 60% of cattle slaughtered in the UK and Ireland will be handled by just three companies – ABP, Dawn Meats and Kepak.

This is the end result of a string of deals conducted in the past few years, with Dawn Meats entering into a joint venture with Dunbia, and ABP acquiring stakes in Slaney Meats and Linden Food.

The big three, along with the other, smaller players in the sector, are privately owned and farmers will rightly be concerned that such a vital part of the supply chain is being consolidated in the hands of a few wealthy families.

Their lack of accountability to either shareholders or their farmer suppliers results in accusations from farming leaders that they  lack an appetite for transparency.

For example, even before their joint venture, Dawn Meats and Dunbia both refused to sign the processor code of practice for the purchase of cattle.

However, they are not without their own problems.

The sale of 2 Sisters Red Meat is to a fair degree indicative of the health of Boparan Holdings, a company that has taken risks by expanding aggressively in an attempt to muscle in on a big chunk of the meat processing sector.

Barometer of the sector

But it is also a barometer of the increasingly precarious position of the sector as a whole, as the big four supermarkets – Tesco, Sainsbury’s, Asda and Morrisons, are themselves watching their market share slip away.

This has caused them to get out the thumbscrews in negotiations with suppliers as they bid to see off the challenge of  discounters Aldi and Lidl.

Industry insiders report that additional costs have been generated because many of the abattoirs are not operating at full capacity.

In its most recent annual report, for the period to the end of July 2017, 2 Sisters identified the principal risk facing it as commodity inflation, where fluctuations in the price of meat cannot be passed down to the end customer.

This is exactly what was witnessed in the early part of this year when some UK lamb producers reaped a windfall as lamb prices soared at least 45% on the year to hit their highest ever prices.

But with supermarkets reluctant to pass on the whole of the price increase to consumers, this could have put the 2 Sisters red meat division under significant additional pressure.