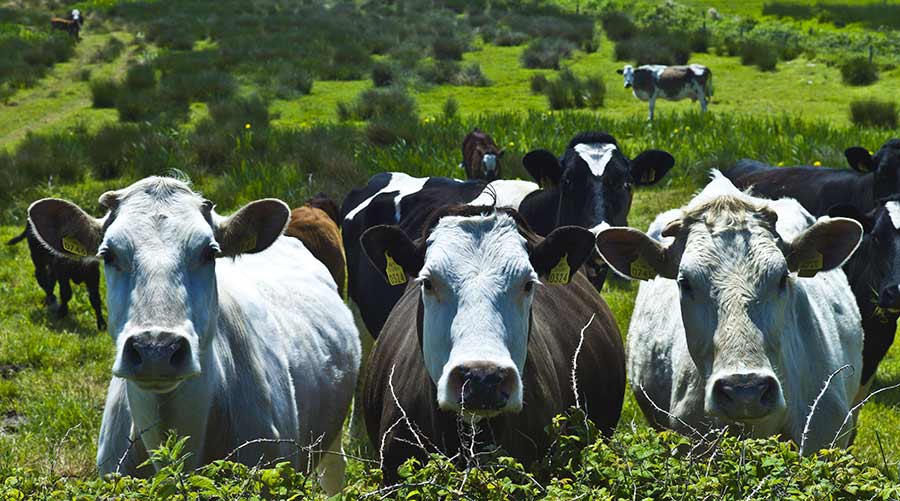 Crisis beef talks in Ireland have made progress on putting systems in place to better support farmers and improve transparency in the sector.

The Department of Agriculture, Bord Bia, Teagasc and other farm organisations, such as the Irish Farmers Association (IFA), were also involved in the meetings.

Michael Creed, Ireland’s minister for agriculture, joined them on Tuesday (20 August) as the talks came to a conclusion.

A number of significant decisions were reached, such as a review of the in-spec criteria for the QPS bonus; promotional initiatives for the beef sector, and market transparency initiatives, including more detailed price reporting; and around the implementation of the EU Directive on Unfair Trading Practices.

One of the most contentious topics involved 30-month age limits, the four-movement rule and the 70-day residency rule.

These rules state that the QPS bonus will be removed for any animal brought to slaughter aged 30 months or older, or that has more than four movements or changes of ownership on its record, or that has moved farms in the past 70 days.

The factories have proposed that – aligned with agri-food research and development authority Teagasc’s review of the price differentials on the grid in the short term (to be completed by the end of September) – the 70-day rule should be reduced to 60 days and the in-spec bonus criteria should be widened.

Teagasc has also committed to undertaking a full review in the longer term.

These discussions came after almost two weeks of protests, started by the Beef Plan Movement group, involving hundreds of farmers demanding fairer beef prices at 22 factories around the country.

However, these talks took place on the precondition that price would not be discussed. The group has since confirmed it is taking a step back from protesting and has asked MII to acknowledge this and withdraw all future litigation.

The Department of Agriculture has announced it will provide an appeals system for carcass classification of cattle in factories where manual grading takes place.

However, the IFA is seeking an appeals system in all meat plants.

Irish food promotion body Bord Bia has agreed to develop a beef market price index model, and greater transparency along the beef supply chain was also agreed upon. An independent study of price composition along the supply chain will be commissioned by the Department of Agriculture.

On insurance charges at factories to cover an owner of stock, MII confirmed that farmers can opt out of paying this.

It was also agreed that an independent grocery regulator is required.

The IFA has said it was agreed that imports that do not meet the same stringent standards as EU producers should be banned.

The association has also secured what it described as “a strong position” for additional funding for targeted direct support for suckler cows.

MII committed to providing a lairage weighing service, where it is requested by farmers, at a nominal charge.

When these scales are to be introduced will be up to each factory and based on their operational and logistical considerations.

This will allow farmers to see the kill-out percentage on cattle. However, the issue of who should pay for the weighing has not been resolved.

MII has said the farmer should pay the charge, but farm organisations have rejected this.

Additionally, where requested by the farmer, factories can confirm in writing the agreed terms of sale.

The exact mechanism for these contracts will be decided by each individual factory.

Where processors apply carcass weight limits, a minimum of four months’ notice must be given for changing weight limits.

By September, a system where images from carcass classification will be provided on request will be agreed.