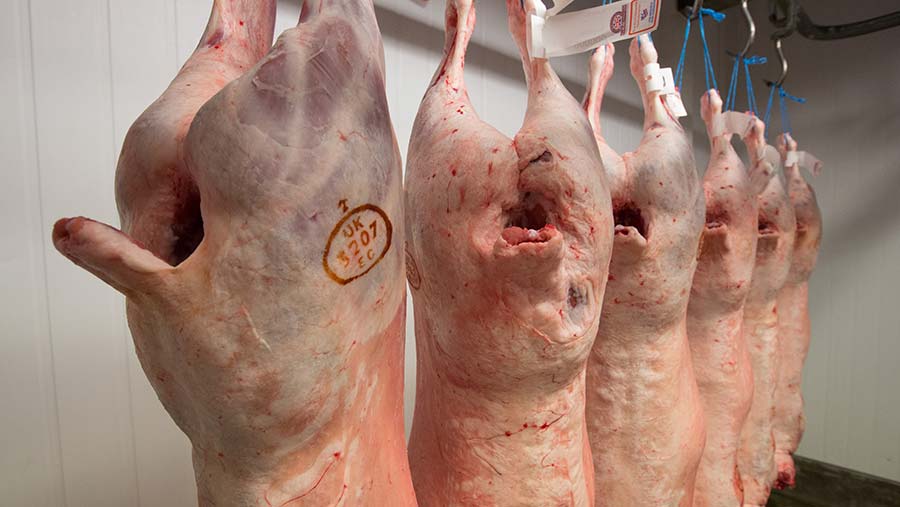 A delay in securing “third country” status with the EU is putting the UK’s £175m-a-month meat export market at risk, meat trade representatives have warned.

To continue selling meat, live animals and other food products into the EU after 31 December, the UK will need a third country listing – as a whole and possibly for individual processing plants.

But the British Meat Processors Association (BMPA) is concerned that the EU may delay approval of third country listing for the UK, or require individual site inspections.

Chief executive Nick Allen said: “While a request has been submitted by the UK, there is currently no firm indication as to when the EU will consider and vote on formal country approval, let alone when and if plant inspections will be done.”

The BMPA says the UK needs third country status approved now to allow UK exporters to hold on to existing EU customers – some of whom pre-order three to four months in advance.

Michel Barnier, the EU’s chief negotiator, has said there are still “many uncertainties” about the UK’s food standards regime that could lead to the bloc banning all imports of UK produce from 1 January, and “more clarity” is needed.

Prime minister Boris Johnson’s apparent willingness to relax import rules and standards in order to secure a trade deal with the US may have prompted the EU to re-assess the third country approval it gave the UK in August last year.

But Mr Allen added: “It’s highly unlikely that the EU will refuse us third country status. The bigger question is when it will be granted and how much damage to our food businesses and supply chains will be done in the process.”

New export certification requirements and the uncertainty over Health Marks that have not yet been addressed by the UK government are other areas that could prevent the UK from exporting product to the EU from 1 January, the BMPA noted.