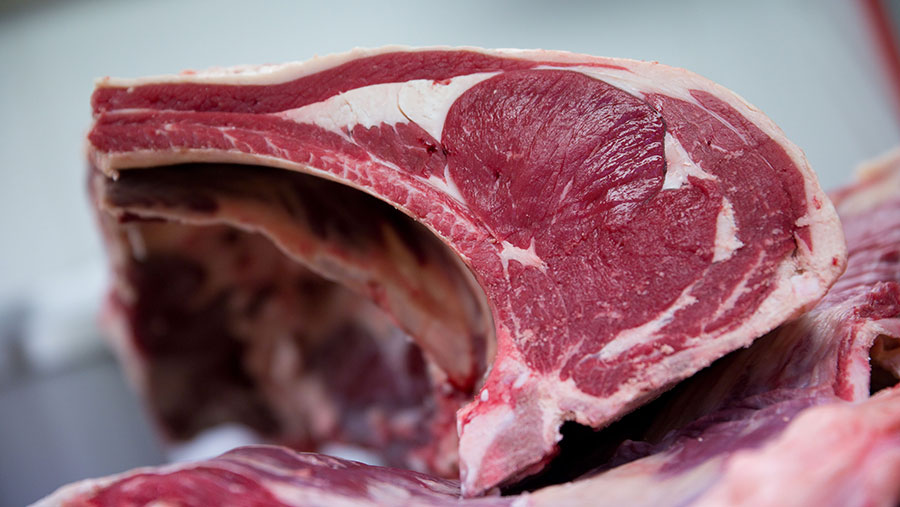 Shipments of beef will be heading to the US for the first time in more than 20 years after three processing sites were this week given the go-head to export.

The first containers of beef are now being prepared and are due to arrive in the US in the coming weeks, the AHDB said.

The businesses are based in Northern Ireland and Wales and have now been listed by the US Department of Agriculture’s Food Safety Inspection Service.

The US announced plans to lift its 24-year ban on British beef imports in March following a three-week inspection during summer 2019.

The UK government has welcomed the move, saying it opens the door to an estimated £66m of export opportunities for farmers over the next five years.

British beef had been banned in the US since 1996 following an outbreak of bovine spongiform encephalopathy (BSE).

Phil Hadley, AHDB international market development director, said it was “an historic moment” for UK livestock farmers. He added: “We are rightly proud of our industry, which has a reputation for producing high-quality beef to some of the best welfare standards in the world.

“The US represents an important potential market for our red meat exports, and this development is the result of the hard work and persistence of industry and government to bring about this crucial next step.

“This important milestone will bring a fantastic boost to the sector and we look forward to seeing more of our red meat served up on dinner tables across the US in the months and years to come.”