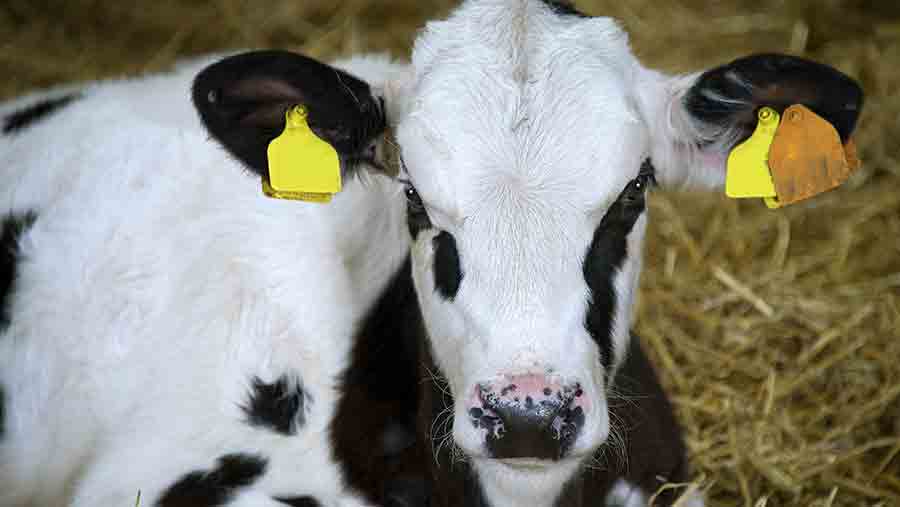 An increase in veal production has seen the Dutch farming sector increase beef production by 9% in a year, at a time when the national dairy herd is shrinking.

The veal sector is significant as almost all beef produced in the Netherlands comes from the dairy herd, with specialist beef herds accounting for just 3% of cattle.

See also: So you want to…get into veal

However, the dairy herd has been in decline since 2017, when tighter phosphate regulations were introduced forcing farmers to cull cattle to reduce herd sizes to 2015 levels.

Total beef and veal production was comparatively low for the first six months of 2018, due to high cows slaughterings in early 2017.

But production gathered pace during the second half of the year, almost entirely driven by an increase in the production of traditional veal (up to eight months old) and older rose veal (eight to 12 months old).

It is thought that heifers that once would have been destined to enter the dairy herd, but now cannot, have contributed to this increase in calf slaughterings.

The Netherlands exports much of the veal it produces each year, with its major markets being Germany, France and Italy.

The UK also grew its exports of fresh and frozen beef and veal to the Netherlands in 2018 by 19%.