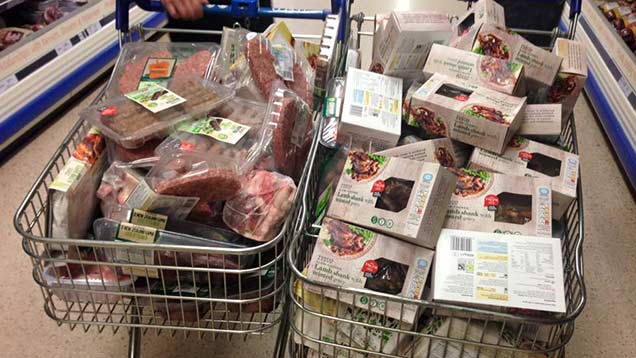 The crisis facing Britain’s farmers has hit the national media, after a series of protests in supermarkets where producers have cleared the shelves of milk and lamb.

Many of the major broadcasters and national and regional newspapers have now picked up on the fact that falling prices mean many farmers are currently being paid less than the cost of production.

They have also seen how videos made by protesters have gone viral on social media channels.

Here’s how the media has reported the situation so far:

BBC News – Milk protests at supermarkets in Kilmarnock and Ayr