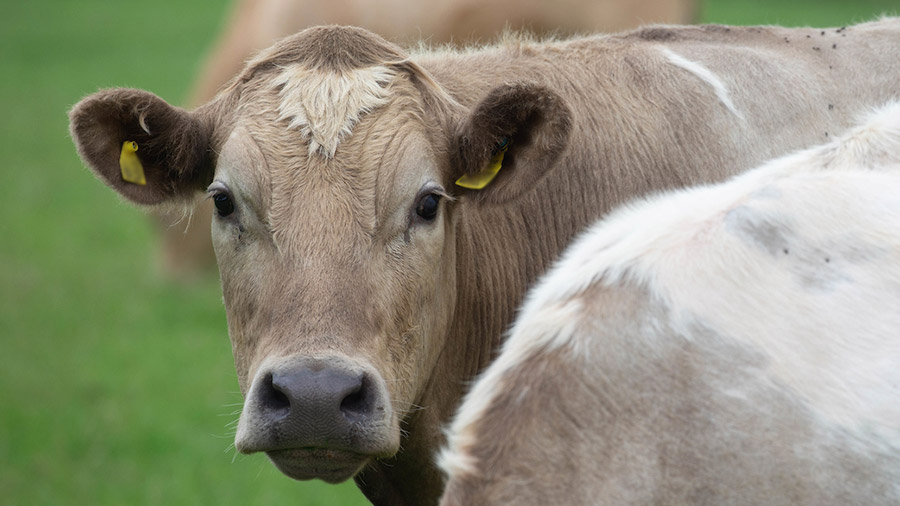 Beef farmers are likely to see prices rise further in 2021 if the UK and the EU fail to agree on a free-trade deal, according to Scottish levy board QMS.

The probability of a deal being reached fell this week after prime minister Boris Johnson said the UK would walk away if agreement cannot be rapidly reached and trade on World Trade Organization terms.

However, some political commentators believe this is posturing intended to get the EU to compromise on remaining issues such as state aid and access to UK fishing waters.

See also: 4 reasons to use artificial insemination in beef herds

The UK government has said in the event of a deal not being reached it would impose tariffs on imported beef from all countries, putting beef from Ireland on the same footing as imports from Brazil and Argentina.

Although British product leaving the country would be hit with tariffs when entering the EU, with the UK not self-sufficient in beef, the net effect is likely to drive prices up according to QMS director of economic services Stuart Ashworth.

QMS said the UK was about 86% self-sufficient for beef in 2019 on a basic measure that does not take into account the demand for and supply of different cuts of meat.

Scotland saw calf registrations edge 0.1% higher to 552,700 last year after three years of declines, but they remain 1.7% below the five-year average.

“There is generally an expectation that volume of cattle in the supply chain over the next six months will remain tighter than normal,” said Mr Ashworth, helping to support he current high prices.

Processors are working hard to get ready for the new trading regime next year, but still do not have all the information they need to prepare for the additional logistical barriers presented by leaving the EU’s single market.

It is unlikely that all the information will be available until the exact detail of the trading relationship becomes clear, he said.

“Soft Brexit or hard Brexit – we will be able to trade. The biggest concern remains the extent of quota and tariff-free trade with Europe.”

With the UK a net exporter of lamb, it is inevitable that prices will fall from their current high levels in the event that there is a tariff barrier into Europe, he said.

However, it is too early to say how far they would have to drop to be competitive, as it remains to be seen if the EU would be able to source cheaper lamb from anywhere else in sufficient quantities.

New Zealand’s tariff-free quota will be split between the EU and the UK next year, meaning it will not be able to send as much lamb into the EU tariff-free as before.

This could level the playing field with UK lamb unless the EU increases access to New Zealand.

It also remains to be seen if some of the cost of the tariff could be passed on to consumers, or if they would reduce demand by substituting lamb for other meats, Mr Ashworth said.