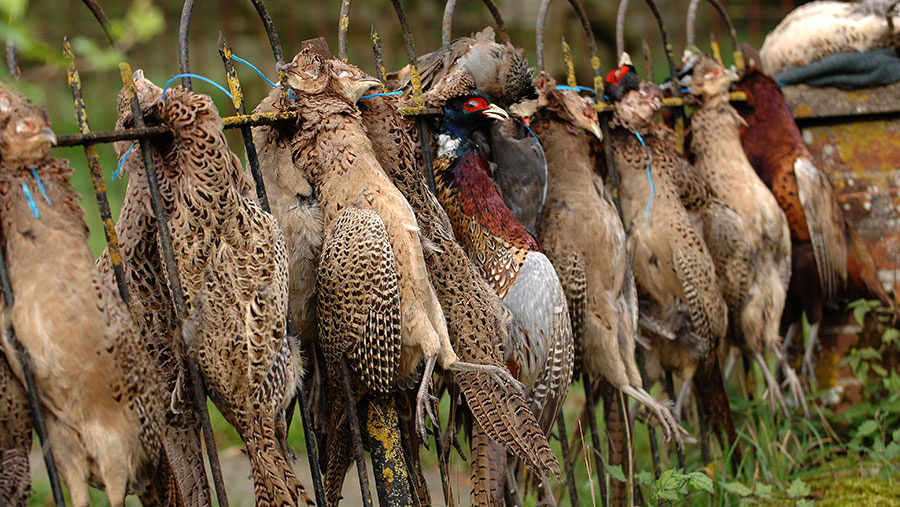 A campaign is under way to open up export markets for British game birds in Japan, Hong Kong and Canada, as part of a wider strategy to secure the future of game shooting.

It carried out a similar mission to Hong Kong earlier in the year, and the plan is to visit Canada in the coming months.

“The restaurant scene is booming in Japan, so we believe game is a great natural fit.

“We are progressing talks with a few key import partners and look forward to the months ahead.”

The BGA was set up in 2018 with the aim of promoting the consumption of game, both at home and abroad, in the face of increased scrutiny for shooting and concern about oversupply in the market.

It has developed quality assurance standards in a bid to get more game into the food chain, by reassuring customers about its provenance and raising the standards to which shoots must operate.

It has also been working with food industry development chefs to produce new products, to encourage food service providers to add more game to their menus.

Member shoots have to sign up to the BGA’s standards, which address the marketing of game and ethical issues that relate to consumer confidence.

Shoots can use the alliance to help find outlets for their game, including processors that will be able to scan game meat for shot and subsequently remove it.