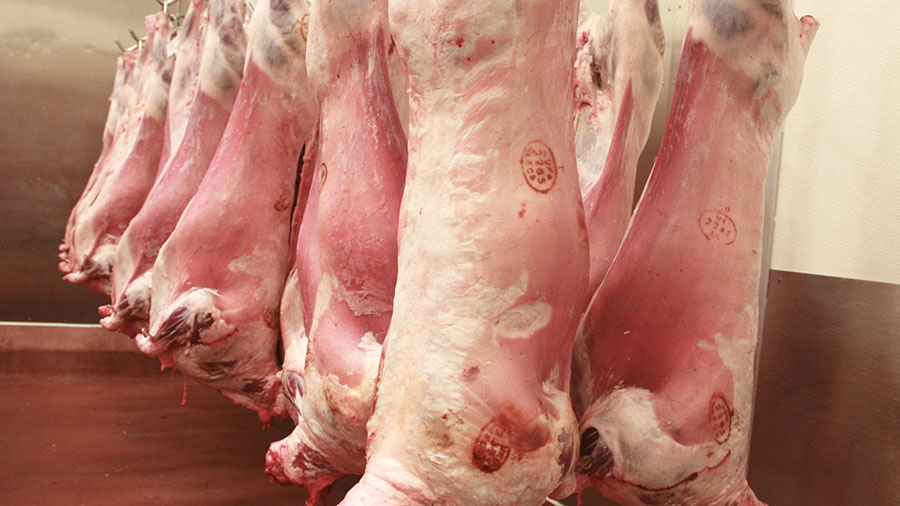 Ministers have signed off on plans for red meat levies to be repatriated to the country in which an animal is reared, allowing for a fairer distribution of levy money between England, Scotland and Wales.

It has been a long-running headache that because levy money is collected at the point of slaughter, significant sums have been collected in England for animals that were born and reared in Scotland and Wales.

But the Agriculture and Horticulture Development Board (AHDB), Meat Promotion Wales/Hybu Cig Cymru (HCC), and Quality Meat Scotland (QMS) have agreed to reform the levy-distribution mechanism, to take into account the cross-border movement for the slaughter of cattle, sheep and pigs.

See also: 8 ways to prepare for a busy lambing season

This plan has now been rubber-stamped by ministers in all three nations, with the new arrangements due to take effect from 1 April 2021.

It has previously been estimated that Scotland and Wales will each receive £1m/year in additional income as a result of the reforms.

Gwyn Howells, chief executive of HCC, said: “Since the issue was first raised by HCC as part of the Radcliffe Review in 2005, it’s been a long journey to achieve clearer accountability and transparency in the way the red meat producer levy is distributed, and to fairly reflect the devolved nature of agriculture.”

Scotland’s rural economy minister Fergus Ewing added: “It is only right that the levy bodies have the ability to transfer money to each other and to work out the best mechanisms for calculating what should be redistributed across borders.”

For the past three years, the AHDB, HCC and QMS have implemented an interim solution to the problem by ring-fencing the money in question and using it to fund a collaborative programme of activities to support the British meat industry.

This includes the Make It campaign, launched to encourage consumers to buy red meat when the food service industry collapsed overnight last year, and efforts to boost the export trade.

The three boards have said that despite the development of the new levy distribution mechanism, they are committed to continuing this collaborative approach.