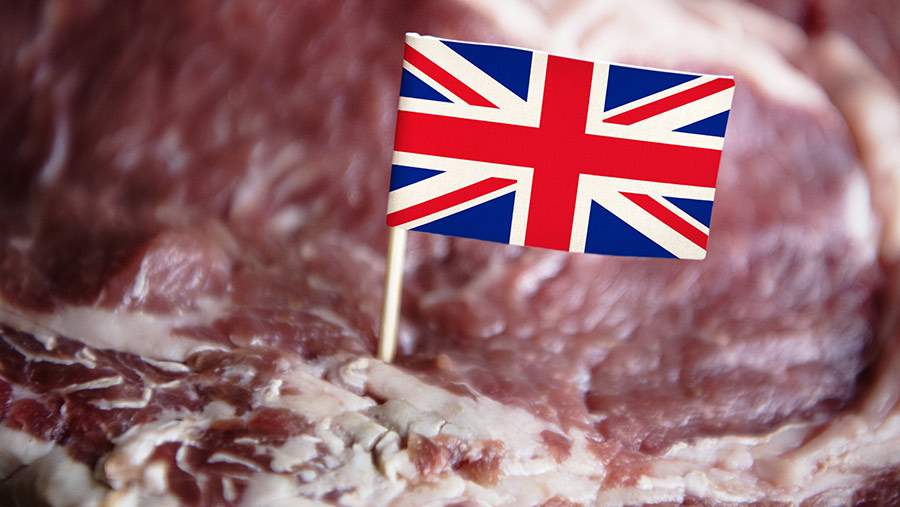 The coronavirus crisis has prompted a surge in sales of plant-based meat substitutes in the US during March and April, although real meat sales were also up significantly as a result of panic buying among shoppers.

Sales of plant-based meat products jumped 200% in the week ending 18 April, compared to the same week in 2019, according to latest data from  consumer group Nielsen.

Over an eight-week period, they rose by 265%, compared with a rise of 39% for fresh meat sales over the same period.

There was also a massive rise in demand for plant-based milks – most notably oat milk – which saw a 476% increase in the value of sales in the week ending 14 March, compared with the same week 12 months previously.

However, the increases need to be put into context – over the whole of 2019, plant-based meat sales in the US accounted for just 2% of the share of retail packaged meat.

The figures come at a time when the US meat industry is suffering from a number of significant plant closures, which look to threaten supplies on supermarket shelves over the coming weeks.

One of the latest closures is Tyson Foods’ plant at Pasco in Washington state, which produces enough beef in one day to feed four million people.

Last week, United Food and Commercial Workers International Union (UFCW) – America’s largest meatpacking and food processing union – warned that 13 plants had closed at some point in the past two months.

In a letter to US vice-president Mike Pence, the union warned: “The loss of such production, which is a direct result of workers getting sick and exposed, will inevitably lead to food shortages across this nation.”

Nick Allen, chief executive of the British Meat Processors Association, said around a dozen smaller UK abattoirs had closed because of coronavirus and some had scaled back to three days a week.

But none of the closures were on a large scale and, compared to the US, the UK’s meat processing sector was in “good place”.

The sector was pushing for an amendment to the Job Retention Scheme to allow plants to furlough staff for some, but not all, of their working week.

This would particularly help plants focused on the foodservice sector, which needed to rationalise.

“The current furloughing scheme is an ‘all or nothing’ measure; staff can either work 100% of the time or they have to cease work entirely.

“For many businesses, this is proving to be a blunt instrument because reducing production isn’t as simple as chopping out half a workforce. Maintaining operations requires a broad range of staff but for less time.”

The other major challenge facing the sector was dealing with the carcass imbalance problem caused by the closure of the foodservice sector, he added.

Levy bodies have sought to respond to the challenges facing the UK meat sector, as a result of coronavirus, by launching consumer-facing campaigns.

While there has been a surge in retail demand for some convenient and cheaper cuts – such as minced beef – the near complete closure of the multi-billion-pound foodservice sector has caused carcass balance problems and major instability in market prices.

In response, Hybu Cig Cymru (Meat Promotion Wales) has announced it is planning a “surge of activity”, initially based around social media advertising, which will include advice to shoppers on how to cook with larger cuts of Welsh beef and lamb, and to create a restaurant experience at home.

Meanwhile, AHDB is running a six-week pulled pork campaign to promote consumption of pork shoulder in the home.

Sales of shoulders have been hit by the loss of foodservice outlets, which usually account for 14% of all pork volume sales in the UK.

It follows the launch of AHDB’s #Makeitsteak and #steaknight drive, which seeks to plug the gap left by the closure of restaurants by encouraging more people to eat steak at home.

It is estimated that beef consumed in foodservice outlets normally accounts for 21% of beef volumes, with steak being one of the most popular choices when eating out.