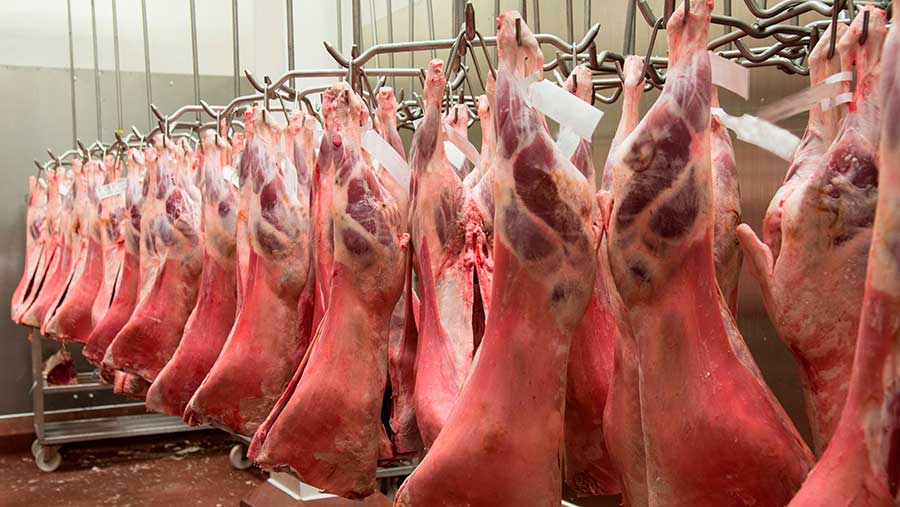 The UK lamb industry has got a foothold in a potentially lucrative new market, announcing a deal to send sheepmeat to India.

A range of different cuts will be covered by the agreement, which is likely to be worth about £6m over the next five years.

AHDB Exports said the new agreement follows a series of inspections and negotiations led by Defra alongside AHDB, the Food Standards Agency (FSA), the UK Export Certification Partnership (UKECP), Daera, the Animal and Plant Health Agency and other organisations that got the deal over the line.

Despite India currently only representing a small market for our sheepmeat exports, says AHDB international market development director Dr Phil Hadley, it has the potential for future growth due to its growing population and income.

“Access to this new market is the result of ongoing work by government, AHDB and key industry stakeholders and provides us with another non-European market for our sheepmeat exports.”

Dr Hadley added that this announcement was once again a testament to the UK’s high-quality produce and world-class standards.

The UK currently exports £386m of sheepmeat overseas annually – but just 3.8% of this product goes outside of the European Union.

This deal is a significant win for the sheep industry, which could be one of the worst affected in a post-Brexit scenario where the UK does not enjoy the same access to the EU single market that it currently enjoys.