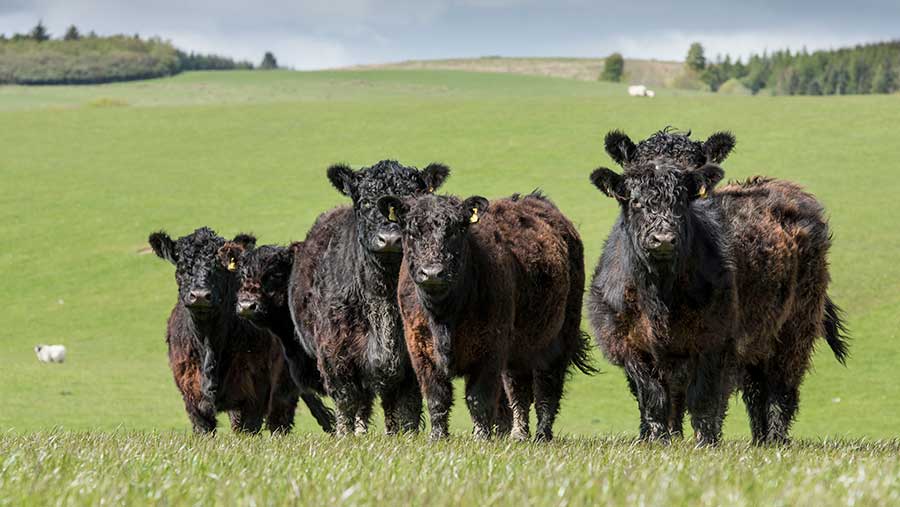 Construction of a £21m abattoir in north-east Scotland will start early next year, creating 30 jobs and doubling the throughput of the existing plant in the area.

The Scotbeef processing facility, a joint venture between JW Galloway and Aberdeen & Northern Marts (ANM) Group, will be sited at Thainstone Business Park outside Inverurie, Aberdeenshire.

The businesses have put £17m into the project, with a further £4m provided in grants from the Scottish government.

Production will move from Scotbeef’s existing site in the town centre and 30 jobs will be created, taking the total workforce to 153 at the new plant.

Throughput at the old facility has been up to 700 cattle a week, but this is expected to double at the new 3ha facility.

A Scotbeef spokesman said the development secured an outlet for cattle in the north-east of Scotland and would provide easier access for hauliers.

“We had outgrown the plant in the town centre and needed to upgrade it to ensure we continued to meet regulations,” the spokesman said.

“It made more sense to move out of the town to a larger site with better road access.”

However, he added getting permission to use the new site had not been straightforward.

Although Aberdeenshire councillors had given construction of the plant the go-ahead in June, they insisted Scotbeef funded nearby road improvements before it could be occupied.

The issue became a sticking point and Scotbeef had threatened to walk away unless the conditions were removed.

Several firms already operate at the business park where the abattoir will be located, yet the councillors wanted Scotbeef alone to foot the bill for the road improvements, the spokesman explained.

“We were allowed to begin construction, but not occupy the site until the improvements had been made,” he said.

But, at a meeting on Tuesday (4 December), the council relented and dropped its call for the road improvements to be made.

The decision means Scotbeef hopes to begin construction early in 2019.