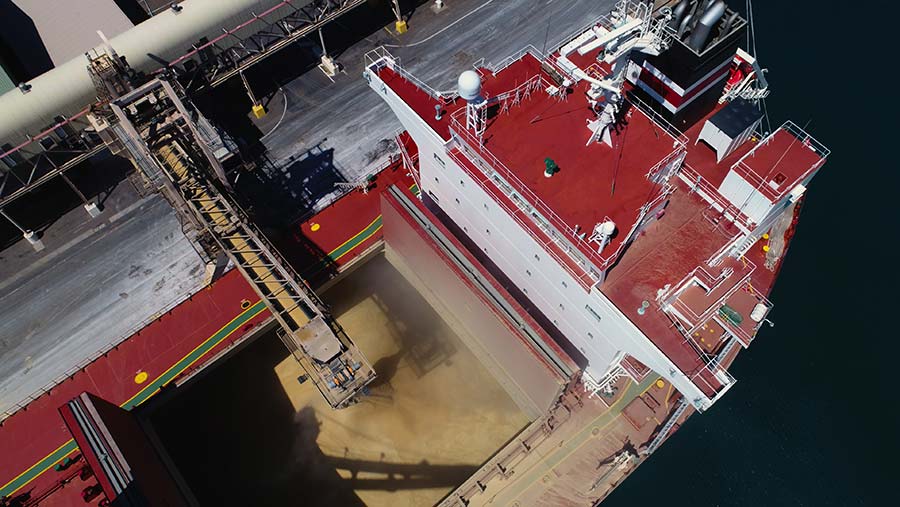 The NFU has welcomed the launch of UK trade negotiations with six wealthy countries in the Middle East that could offer market opportunities for British exports.

The GCC covers the world’s largest oil and gas producing region, providing the combined population of 57 million people with the highest standard of living in the Middle East.

But, as the NFU points out, the lack of farmland means it relies on imports for 90% of its food.

This, and the expansion of tourism across the region, could create a huge opportunity for British food, particularly in the service and hospitality sectors, the NFU suggests.

British produce is already sought after because of its quality and heritage, with UK lamb exports growing by 650% to the region between 2018 and 2019.

Lamb in particular has a strong and growing demand. Kuwaitis consume 9kg a head annually, while the UAE figure is 11.8kg a head, and Qatar higher still at 12.3kg a head.

Tariffs on UK agri-food products are already relatively low at 5% for frozen meat, dairy and processed products and zero for fresh meat and some fruit and veg. But negotiators should seek to remove all tariffs, the NFU urges.

One of these tariffs is on frozen lamb, set at 5%. Negotiations to remove this would help overcome a major barrier to British food, because zero-tariff fresh meat has a limited shelf life.

The main suppliers to the halal-only market are Australia and New Zealand. But a recent Defra-supported halal assurance protocol puts the UK in a good position to supply the GCC.

The NFU has also highlighted opportunities for dairy, with the UAE alone importing 2,400t/year of cheese.

Again, removal of a 5% tariff on British dairy produce could open up an important and growing outlet for home-produced cheese. Wheat, barley and oat tariffs are already set at zero, and the UK exported 66,000t of barley to Saudi Arabia in 2020.

The UK will still have to compete with the GCC’s major suppliers – Russia, Australia and the US – but a free-trade agreement could encourage more regular British shipments.

While the NFU expressed optimism, it highlighted the importance of focused negotiations to unlock the market. Because the GCC is made up of six different countries, there is a plethora of fine detail and many differences in implementation of trade rules between the nations.

For example, the GCC has 955 sanitary and phytosanitary rules and 3,823 technical barriers to trade, compared with just four and 56 respectively in the UK. That makes compliance with non-tariff measures time-consuming, complex and potentially costly, the NFU warns.

Labelling is a further hurdle, with strict rules dictating that imported meat must have at least 50% of its shelf life remaining.

But NFU president Minette Batters hailed the talks as an opportunity.

She said: “We continue to see considerable growth in dairy and red meat exports to the region, and with an expanding population with increased disposable income and the expansion of tourism, there is opportunity to grow UK agri-food exports into the region further.”