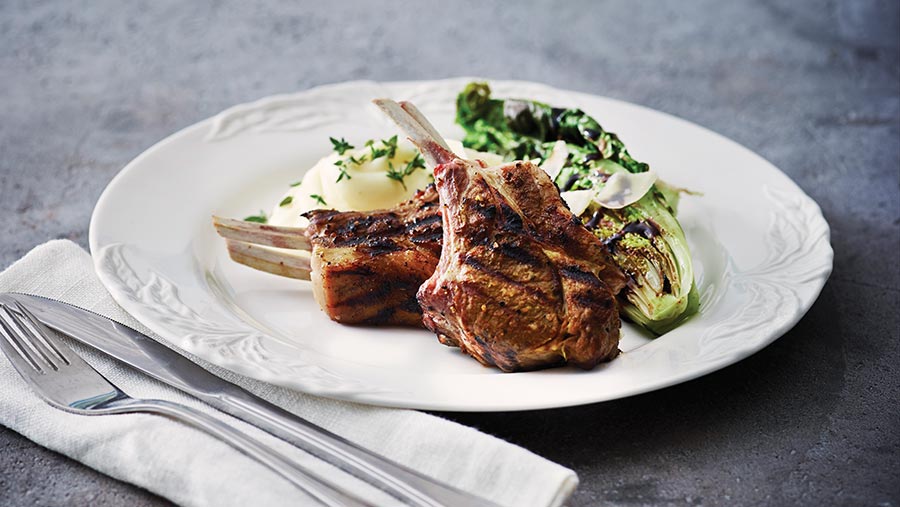 Sales of Welsh food and drink hit a record last year, at £7.5bn.

This was up from £6.8bn in 2018 and means the Welsh Government’s target of increasing sales to £7bn by 2020 was achieved a year early.

The drinks sector also recorded a turnover of more than £1bn.

Dairy was one of the next biggest contributors, with a turnover of £611m.

Drinks include a thriving mineral water sector, along with a variety of beer, cider, wine and spirit brands.

Meanwhile, Hybu Cig Cymru (HCC) has announced it is taking part in a major promotional campaign in February and March, which will showcase Welsh lamb and beef to consumers in south-east England.

As part of Wales Week London, Welsh food will be showcased at events in Paddington Station, 10 Downing Street and the British Academy of Film and Television Arts, as well as at leading London restaurants run by renowned Welsh chefs Bryn Williams and Tom Simmons.

“London has been an important market for some time for Welsh lamb and Welsh beef,” said HCC’s market development manager, Rhys Llywelyn.

“But partnering with Wales Week London and Wales Week Worldwide will bring an extra dimension to our work.”

Wales Week London will run from 22 February to 8 March and will celebrate and promote everything that is great about Wales.