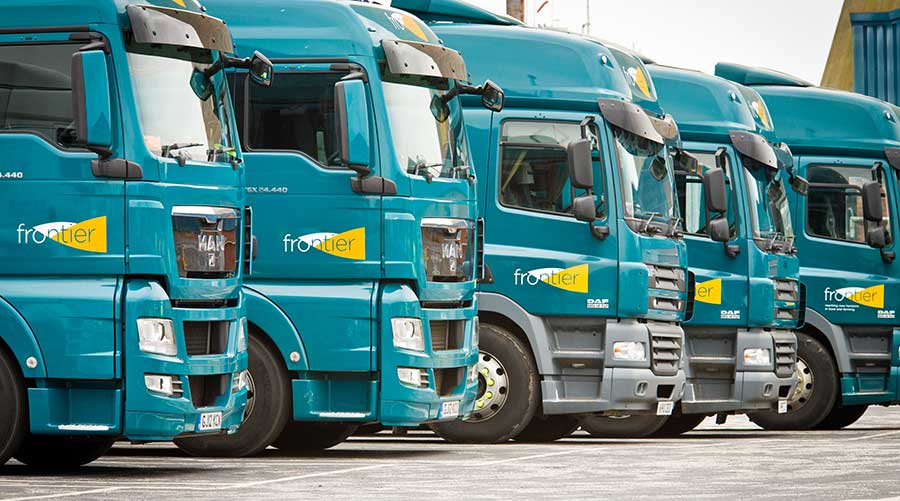 The arable farming sector will need to change and consolidate if it is to remain profitable, the head of Frontier Agriculture has said.

Farmers are going to have to get used to doing things differently if they are to survive in a world without subsidy payments to fall back on, said managing director Mark Aitchison.

This is likely to mean a significant increase in the amount of collaboration in the industry, with fewer decision-makers on farms in the future, he said.

Strong relationships with fellow farmers to cut costs, and collaboration with the rest of the supply chain will give them the power to deal with food companies that are looking to drive tough bargains.

“Successful businesses in the future, farmers or otherwise, will be those that remain open-minded, are prepared to change and improve and adapt quickly,” he said.

“One of the things that holds the industry back is that farmers are individuals, and they tend to be distrusting of other people in the supply sector when they don’t need to be – we’re all in it together really,” he said.

Mr Aitchison was speaking to Farmers Weekly following a presentation at Camgrain’s first open day for non-members, where it was announced Frontier had signed a five-year extension to its agreement to market grain for the farmer-owned storage co-operative.

Frontier is also in the process of taking over the grain marketing for Fengrain, another farmer-owned grain group, after the co-op made a decision in January to end in-house trading, deeming it too risky.

Mr Aitchison, who described himself as “keen on acquisition” said there are likely to be other companies in the grain trading sector that are struggling after heavy losses in recent years.

Frontier buys 5.5m tonnes of crops produced in the UK annually, a market share of around 22%, and has one million tonnes of grain stock available at any time.

However, Mr Aitchison rebuffed suggestions that it was becoming too big, saying that the scale at which it operated gave it negotiating firepower with global food companies, allowing farmers to get properly paid for the value they are creating.

The 59-year-old Liverpudlian, who started his professional life as an agronomist, said that Frontier was committed to continuing to spending big to help the agriculture sector, with £25m invested annually in the industry each year for the past five years.

What is Frontier Agriculture?

Formed from the merger of Banks Cargill and Allied Grains in 2005, Frontier has since doubled in size and now buys more than one in five tonnes of all crops grown in the UK.

It sells 25% of crop seeds, 21% of fertiliser and 21% of crop-protection products to farmers and buys 22% of all crops back from them.

The company has a strategic advantage in being able to funnel products into other companies owned by either Cargill or ABF, which includes large-scale livestock feed production, rapeseed processing and flour milling operations.

Managing director Mark Aitchison, who has been in charge since its formation, was previously head of Banks Cargill following a rapid six-year rise through the ranks after starting out as a farm trader manager.