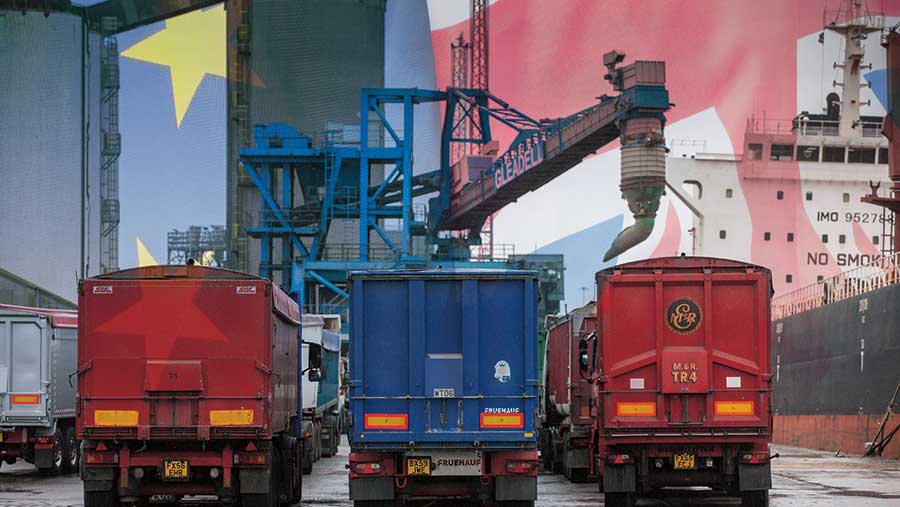 Getting a trade deal for British farmers after Brexit will be harder than the government thinks, MEPs have warned.

A leaked letter signed by a cross-party group of MEPs suggests international trade secretary Liam Fox has underestimated how difficult it will to secure a good trade deal.

The private correspondence, obtained by The Independent, asks Mr Fox for a progress report on keeping access to global markets after the UK leaves the EU.

The 18 MEPs – from across the UK’s main political parties – all either represent farming constituencies or sit on the EU parliament’s agriculture committee.

They also ask for a progress report on getting non-EU countries to recognise that Britain still follows EU standards during the post-Brexit transition period.

“It has become clear that negotiating our trade framework after Brexit will be a complex and time-consuming matter,” says the letter

“As political representatives of farmers and food exporters we are deeply concerned that the underestimation of the difficulty of this process should not impact negatively on them and hence on British trade.”

The letter also asks whether progress has been made on a scheme to replace EU rules on geographical indications (GIs) that protect specialist regional products.

A government spokesman said the UK would forge new and ambitious trade links around the world after Brexit, reaching new markets for British farmers.

It would also maintain high standards on animal welfare and food safety.

“We are discussing this with the EU and are also agreeing an implementation period which provides continuity of our current trade terms.”

“Ministers and officials meet regularly with farming groups and food and drink producers from across the UK to address their concerns and discuss how a future independent UK trade policy can support them to grow.”