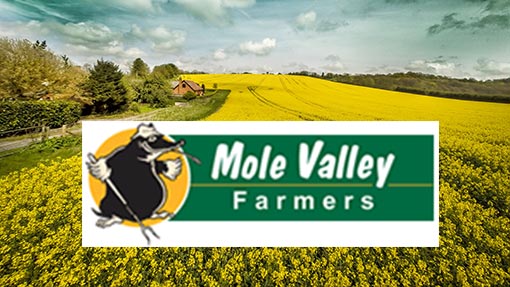 Mole Valley Farmers has announced two joint businesses as part of its plan to broaden its offering to members and customers.

At the Royal Cornwall Show, the co-operative revealed it was merging its veterinary services with Devon firm St David’s to form a new venture, Molecare.

The feed plant, with a capacity of up to 200,000t of compound and blended feed, is expected to be in operation later this year.

Mole Valley head of agriculture Keith Ockenden said the investment was a natural geographical extension after recent acquisitions in Durham and Cumbria.

“Our purpose is to focus on what is right for farmers, combining scale to leverage more competitive prices for our farmer members,” he said.

Mole Valley currently has more than 8,000 farmer-shareholders and 30,000 members.

The Devon-based company trades through 52 retail stores, a feed, fertiliser and other inputs businesses.