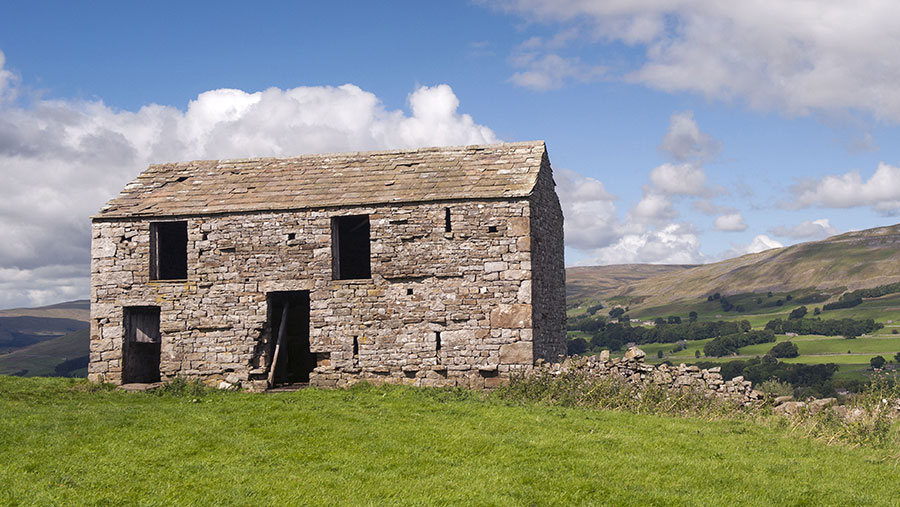 Almost half of all applications to convert redundant farm buildings into housing under permitted development rights (PDR) are being turned down, according to government figures.

The PDR system allows certain types of building work to be carried out without having to make full planning permission applications.

But statistics from the Department for Communities and Local Government show 49% of PDR applications made during July and September this year were blocked.

The figure means successful applications have dropped by 10% compared with the same period in 2016.

The CLA said this method could provide a vital source of home-building but local councils were yet to be convinced it could play a key role in tackling the rural housing crisis.

The organisation’s president Tim Breitmeyer said the government needed to intervene to make the system work.

And he called on housing minister Alok Sharma to set out clearer guidance for planning authorities so that the delivery of new dwellings was increased.

“We want to see these PDRs delivered as far as possible across our villages to rebuild these communities and ensure local people have homes to live in,” said Mr Breitmeyer.

“But with nearly half of these applications being rejected, farmers and landowners have little faith that these rights can deliver,” he said.

“These areas are being let down because national planning policy has been focused on our towns and cities.

“Without more homes, jobs and the potential for businesses to grow, rural communities are increasingly unsustainable,” he added.