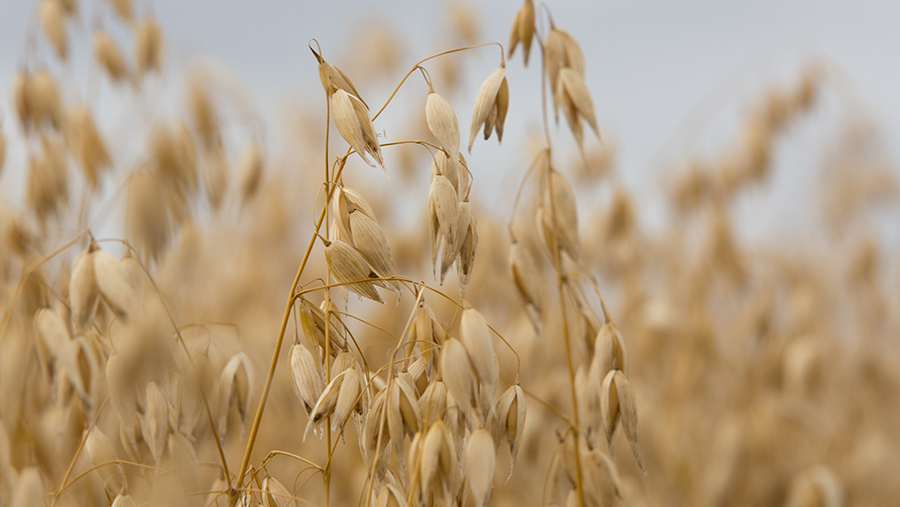 Oat growers in Scotland could soon benefit from an independent body that will help develop the market for milk derived from their crops.

The body will be known as the Association of Independent Oat Milk Producers in Scotland. Its main aims will be to give producers opportunities to collaborate and have a shared voice.

It is hoped this will give growers better representation, strengthening their position when applying for funding and allowing them to compete against dairy and other plant milks.

According to SAC Consulting, which supported the group, growers came together to address the need for collaboration and development within the Scottish oat milk sector.

Senior SAC consultant Alistair Trail said the group started after SAC Consulting received enquiries from farmers and businesses which had seen the success of other brands.

“There are currently no large-scale manufacturers of oat milk in Scotland,” said Mr Trail who facilitated the Riss group.

Instead a number of small grower businesses are having to face the logistical challenges of cold-chain delivery. This means they can only supply individual, local markets, he explained.

“By collaborating, as part of the Association of Independent Oat Milk Producers, member businesses will be able to get involved in several areas that can help the sector grow in Scotland,” Mr Trail suggested.

“The industry in Scotland is in its infancy and must compete with large international brands like Alpro and Oatly.

“By collaborating, the individual niche manufacturers will be able to share resources and help the fledging industry compete against the large multinational competitors,” he said.

Callum McCadden and Alex Baldwin from Untitled Oats, a start-up that supplies independent retailers, said they were keen to help develop the new body.

“There are many opportunities for this group to grow in the future, without detracting from our individual operations.

“This could include legal expertise, joint research and marketing, or joint use of a heat-treatment facility, which was discussed in the Riss meetings,” Mr McCadden said.

The new body has also been welcomed by NFU Scotland.

“This is an opportunity for Scottish farmers to tap into a growing market for oats as part of a healthy diet.

“Scottish oats have a great history, reputation and heritage, and this new innovation creates the exciting potential to market our high-quality product to a growing customer base.”