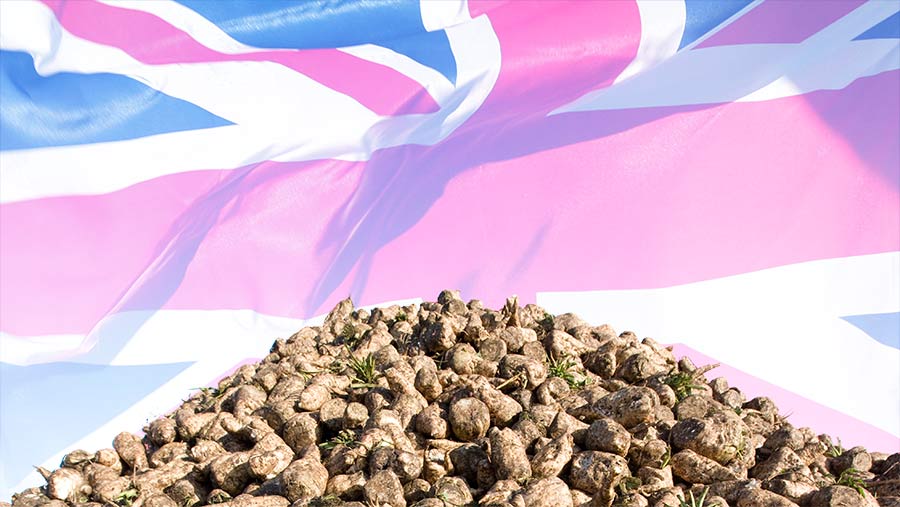 The Co-op committed an unbelievable PR gaffe on Saturday (5 March), claiming on Facebook that British sugar did not exist as the UK was too cold to grow it.

The hapless employee, known only as Jordan, stated there was no such thing as British sugar, in response to a Facebook comment asking why the retailer only stocked imported cane sugar.

Responding to a question about the supermarket chain’s sugar stocking policy, the staff member wrote: “Hi, we don’t sell British sugar as there’s no such thing. We can’t grow sugar kane [sic] in this country as it’s too cold.”

Facebook users soon pointed out that Silver Spoon offers 100% British sugar from sugar beet, 7.5m tonnes of which is produced in the UK annually.

The retailer quickly retracted its comment and apologised for the mistake, but not before a great deal of internet incredulity had ensued.

@tomallenstevens Hi Tom, this was my colleagues mistake, who soon apologised for his error. ^CS

@tomallenstevens @rattycastle @coopukfood That can't be a real post by the Coop? S/he can.t spell 'cane'. & sugar beet is a big industry.

“I couldn’t believe that not only were the Co-op no longer stocking British sugar but the person employed by them to handle the complaints didn’t even know you could get British sugar,” said Cambridgeshire farmer Phil Cookes, who asked the original question.

“I wonder how many other topics he has also got wrong while advising customers.

“I’m disgusted the British Co-op aren’t supporting British farmers more, if it can be grown or produced here then I think these shops should be made to only stock British produce.”