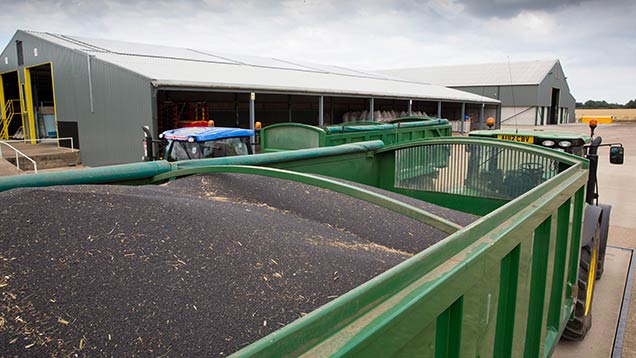 Oilseed rape markets have tumbled by £10/t after reaching a peak towards the end of last week. Ex-farm values averaged just under £240/t for spot movement on Wednesday – more than £6/t down on the week – as funds started selling futures following a period of rapid buying.

In the USA, the soya bean harvest was going well, with 83% cut – on par with the five-year average and only two percentage points behind last year. Exports were racing ahead, reaching an 18-year high in the week to 30 October, at 2.8m tonnes.

“Profitable Chinese soya bean crush margins and the desire to stock up on soya beans until South American supplies become available have been the main drivers behind the accelerated pace of imports,” said HGCA analyst Brenda Mullan.

Although the recent rally in prices may have been short-lived, ongoing strong demand could offer further support, she added. “If the USDA export sales figures released later this week show a boost in total commitments, the price direction could change again.”