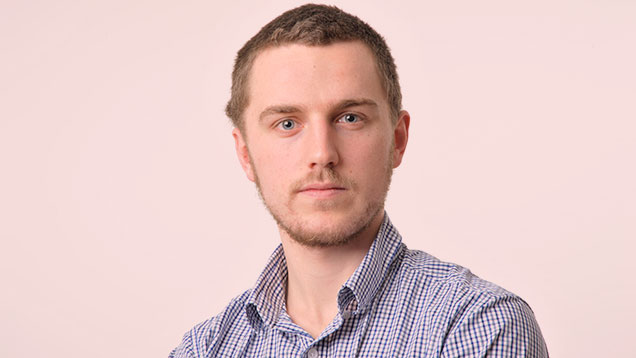 First Milk, it seems, has done what it needed to do.

Last Thursday, when news broke the co-op was delaying farmers’ payments by two weeks, the widespread reaction was anger.

A week on, those farmers missing thousands of pounds are trying to understand why the decision was made.

The facts are stark. First Milk was trading at a loss for most of last year, which caused a £10m cashflow chasm.

Its directors have explained how going back to the banks was not an option. They were forced to get farmers to bail them out.

What is the alternative? Right now, First Milk must be there, picking up and paying for all the milk its 1,100 farmers are pumping out.

Forget the industry chatter that the company is ailing and needs a buyout or a merger. That talk can come later, when milk prices have picked up and processors are recruiting.

It’s an exceptionally brutal time for milk producers in the UK, especially the First Milk ones now being paid less than 20p/litre.

At the Semex dairy conference in Glasgow, most conversations touched on how prices had never in memory dropped so hard or so fast. Even the most cost-efficient farmers will struggle to sustain months and months of these lows.

There is no quick fix for a crash such as this. The fundamental forces of global milk oversupply and weaker-than-expected demand are hurting.

“It’s an exceptionally brutal time for milk producers in the UK, especially the First Milk ones now being paid less than 20p/litre.” Charlie Taverner, Business reporter

This demand is more realistic: we need openness, honesty and straight-talking.

That starts with First Milk. It needs to publish its late 2013-14 accounts as quickly as possible, well ahead of its AGM on 30 January.

That AGM needs to be as public as it can. A financial update is also needed to reflect the position 10 months on from the group’s year end on 31 March.

And the co-op’s directors must also be upfront very early about what extra payments it might still take from farmers. Co-op members need a lot more notice of changes and should know what they are investing in. And the whole industry wants some confidence.

The demand also applies to farm leaders and politicians offering remedies. Defra secretary Liz Truss and her deputy George Eustice keep saying how a futures market is under construction and could help farmers ride out this wave and the next.

But futures need an exchange, traders willing to trade contracts and farmers who want to manage the risk. If those ever come together, that’s years – not months – away.

And we must be frank when predicting a recovery. Plenty are pinning their hopes on prices rising slowly in the third quarter of 2015.

That’s based largely on the chance of El Niño weather in the Pacific pulling back production in Australia and New Zealand. Prices are likely to get worse before they get better. While the world keeps producing more milk, no one really knows how long this crisis will last.

As the year rolls on, many dairy farmers will have to be honest with themselves, asking if they want to stay in an industry that is this volatile. Whatever action is taken, farmer numbers will fall. But an atmosphere of openness will let them make decisions based on fact – not fear.