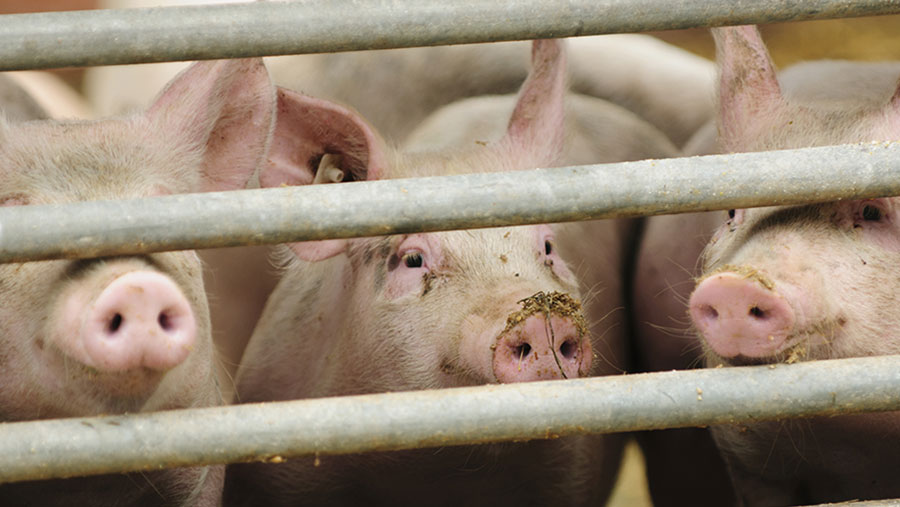 Farm leaders are warning the organic pig and poultry sector will face severe consequences unless the EU extends two derogations due to end on 31 December.

Under current arrangements, farmers are allowed to feed their pigs and poultry up to 5% non-organic protein because of tight supplies globally.

If organically reared pullets are not available, poultry producers are also allowed to buy in non-organic pullets up to 18 weeks old, provided they have been managed under the organic feed and veterinary standard.

The NFU, National Pig Association (NPA), British Poultry Council and Organic Farmers & Growers have joined forces to lobby the EU Commission ahead of a meeting at the end of September to discuss the future of the derogations.

They are worried  if they are removed producers will have to comply with the original regulation which requires a 100% organic diet.

They argue if the rules change it will bring about severe challenges in terms of sourcing the right nutrition and will be a major welfare concern for young birds.

NFU deputy president Minette Batters said: “It is vital for the organic poultry sector that an extension to these derogations is granted as soon as possible.

“Organic producers would like nothing more than to use 100% organic feed but they don’t want to do this at the expense of their animals’ health and welfare, which is why an extension is so important.”

NPA chief executive Zoe Davies agreed it was vital from a welfare point of view that the EU took action.

“Without these derogations, there are serious concerns the pig and poultry sectors would not be able to source the right nutrition to give their animals the best possible diet.”

The farming industry successfully argued for the two derogations to be extended back in 2014.