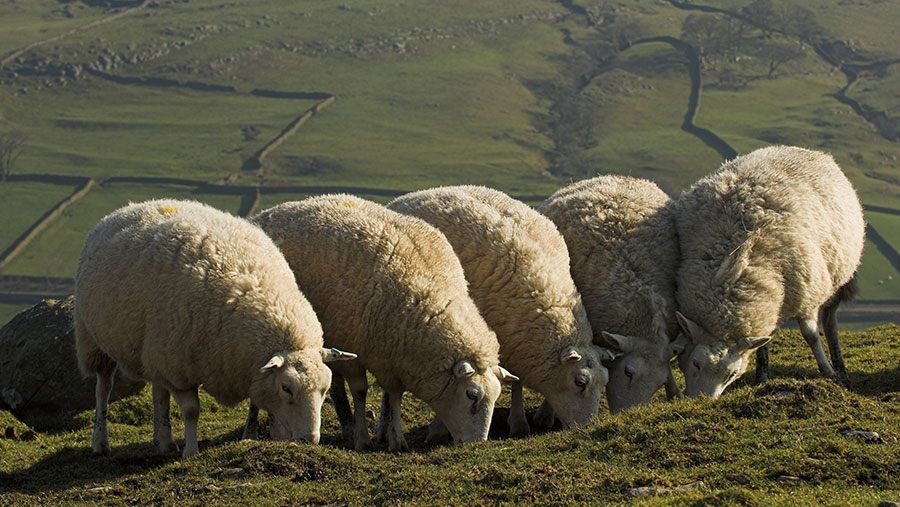 Grants worth £53m for projects to boost the Welsh rural economy were awarded without checks to see if they were worth the money, a damning report has concluded.

The Audit Wales Ensuring Value for Money from Rural Development Grants Made Without Competition Report [PDF)], published on Tuesday (30 June), also found that the Welsh government had adopted an approach of granting funds without competition.

And, in some cases, it did so without taking any alternative steps to ensure the projects would deliver value for money.

The report did not detail which organisations received the grants in question, or why the money was allocated.

The auditor general for Wales, Adrian Crompton, has recommended that Welsh government strengthens controls for the delivery of rural development programme funding, “particularly where awards are made without competition”.

Mr Crompton said: “Taxpayers need confidence in their government’s use of public funds.”

Welsh Conservative Senedd member Andrew RT Davies described the report as a “kick in the teeth for taxpayers”, saying it highlighted “another financial scandal in the Welsh Labour government’s most incompetent department [Environment and Rural Affairs]”.

Auditors examined a sample of the largest direct applications made under the Welsh government’s £774m Rural Development Programme (RDP).

The RDP aims to promote strong, sustainable rural economic growth in Wales, and between 2014 and 2020, comprises £522m of European and £252m of domestic funds.

Grants are usually awarded to projects following a process of open competition between applications, which helps to ensure the best projects receive funding.

But auditors found that between January 2016 and January 2019, grants totalling at least £53m (£28m of direct applications and £25m of additional awards) were awarded by the Welsh government without taking steps to ensure these funds would deliver value for money.

The Farmers’ Union of Wales said the latest report had highlighted “long-standing concerns” held by the union around the governance and implementation of RDP funding.

Responding to the report, a Welsh government spokesperson said: “We acknowledge the approach to testing value for money for a number of historic Rural Development Programme projects did not represent best practice.

“As part of our ongoing review of delivery of the Rural Development Programme, we had also identified the issues described by Audit Wales and taken action to remedy them.

“The report’s conclusions provide helpful guidance to ensure that all the necessary actions have been implemented.”