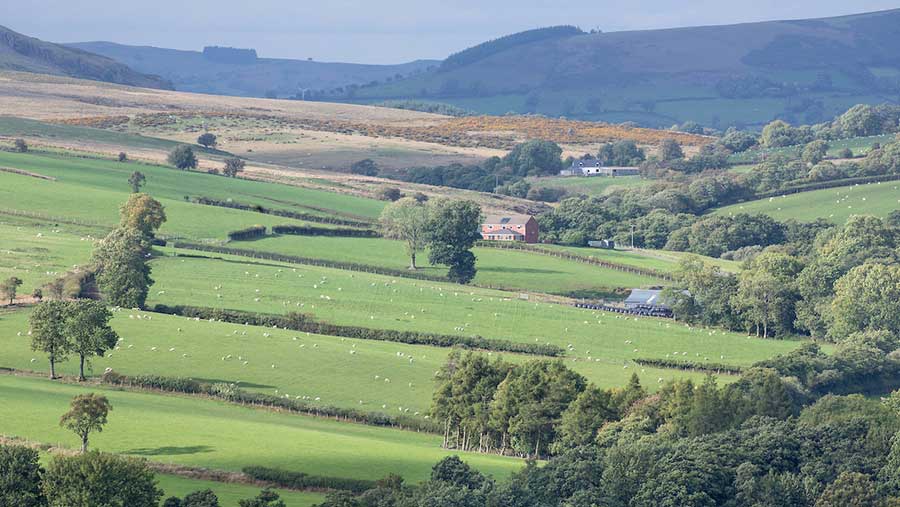 Welsh farmers are to be paid their full Basic Payment Scheme (BPS) for an additional year after a surprise move by their government to postpone phasing out payments until 2021.

Farmers had expected this to be their penultimate full payment but, on the opening day of the Royal Welsh Winter Fair at Llanelwedd on Monday (26 November), the Welsh government announced that the BPS would be unchanged in 2020 too.

Rural affairs secretary Lesley Griffiths said the move was designed to give farmers more time to prepare for post-Brexit changes to farm support.

The transition period to new schemes was “vitally important” she said, adding that maintaining the BPS for an extra year would help farmers transition smoothly to Wales’ new Land Management Programme.

“This extension will ensure farmers have enough time to prepare and adapt to this new approach,” she insisted.

“It will ensure a multi-year, managed transition and fulfils our commitment that no existing schemes will be removed until replacement schemes are ready.”

Although the delay has been welcomed by farmers, they say their businesses will be hit hard by the eventual axing of direct subsidies. 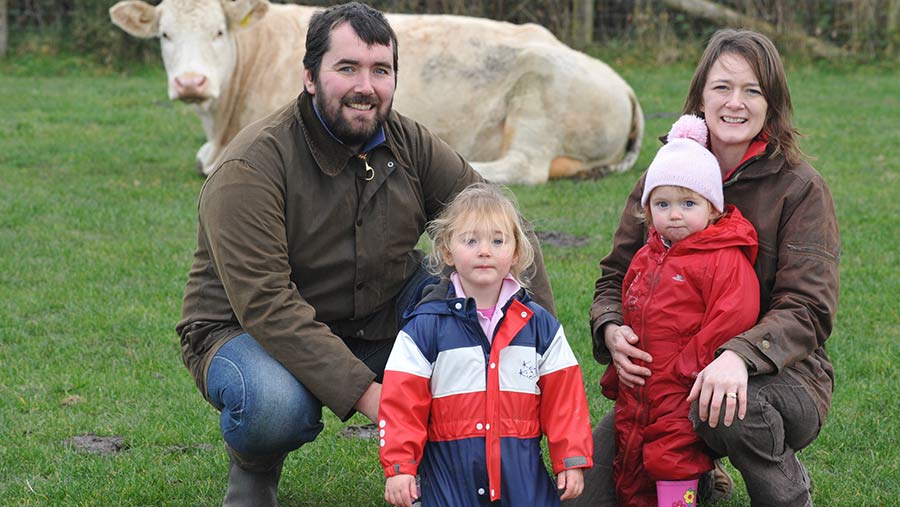 Award-winning farmer Mark Evans of Treglemais Fawr, Solva, who runs a commercial and pedigree beef enterprise in Pembrokeshire, calculates he will lose the equivalent of £100 per head of cattle.

He said this would be damaging to his business and questioned how farmers could make up that loss when it was not forthcoming from the marketplace and when farmers in other countries would continue to receive direct subsidies.

Mr Evans, the 2018 winner of the Federation of Welsh Grassland Societies All-Wales Big Bale Silage competition, said he was angered by the government’s assertion that farmers must work smarter to stay in business.

“The margin per head is very tight and we have done everything we can to be as efficient as possible,” said Mr Evans.

“If that level of subsidy is taken away, it has got to somehow be reflected in the price of food.”

The Farmers Union of Wales (FUW) endorsed this view. Speaking at the Winter Fair, FUW president Glyn Roberts said: “Abandoning direct support that underpins safe, high-quality food production when our key competitors have no intention of doing the same would damage our economy, environment, landscape, language and culture.”