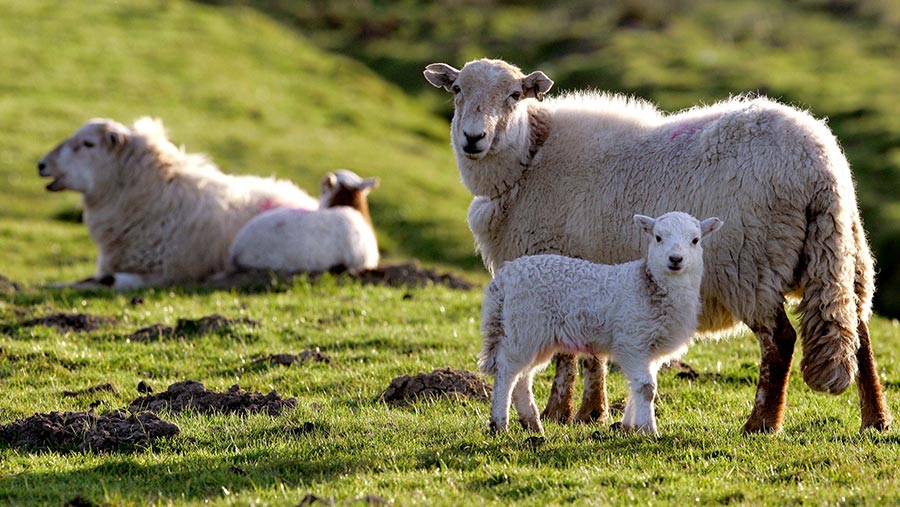 The clock is ticking on a crucial deadline in Welsh farming, with just hours left for farmers to help shape policies that will dictate how they are supported and regulated by government for at least the next 15 years.

The White Paper on Agriculture in Wales consultation closes on Friday (26 March), and ahead of that, farming unions are urging the industry to add its voice to the policies the Welsh government is proposing in that document.

According to NFU Cymru, these are too heavily skewed towards the role of farmers as environmental custodians and give little recognition to food production.

The union’s president said the Covid pandemic had brought into sharp focus a need for food security to be a key objective of government policy.

“It is disappointing to see that this matter is not recognised in what the Welsh government proposes as a vision for the next 15-20 years,” said John Davies.

The union is also at odds with the government on future regulation.

The government wants to bring together separate pieces of current legislation into what it has termed a National Minimum Standards (NMS) framework and to extend those laws to all farmers, not only those claiming support payments.

Mr Davies suggested it will result in a “significant uplift” of regulation which, in turn, would impact on the competitiveness of Welsh farmers.

Meanwhile, CLA Cymru is pressing the government to pick up the pace on trialling some of the “public goods” it expects of farmers in return for payments from the public purse via the Sustainable Farming Scheme.

Fraser McAuley, CLA senior policy adviser, said these policies need to be tested on-farm to establish how and if they will work.

Mr McAuley expressed concern at the “slower pace” of policy development in Wales, compared to England, although accepted that a factor had been the uncertainty around how much money the Welsh government would get from Westminster to support farmers.

He said farmers also deserved clarity on what level of Basic Payment Scheme payments they would receive in 2023 and 2024 because, without this, decisions around future on-farm investments cannot be made.

“There is no real commitment to a pathway in Wales,” said Mr McAuley.

“Although the pathway in England is not liked by everyone, at least individual businesses can plan – that is not happening in Wales.”