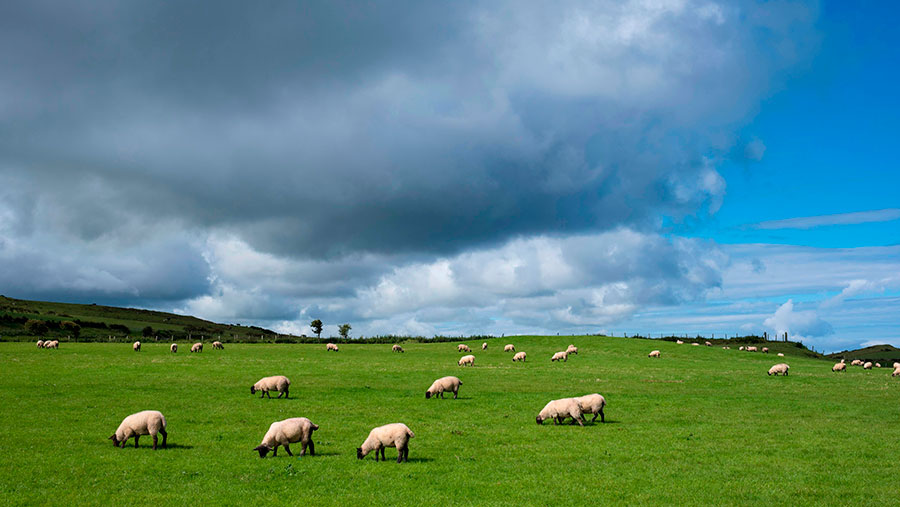 The Ulster Farmers Union (UFU) has declined to respond to a consultation into the post-Brexit value of BPS entitlements, arguing that the Department of Agriculture, Environment and Rural Affairs (Daera) does not have the authority to implement the changes anyway.

In a letter to Rosemary Agnew, the Brexit director at Daera, UFU president Ivor Ferguson says that “in the absence of a minister, the UFU do not feel that there is any reason to respond at this time”.

“We would ask Daera to contact the UFU as and when it is appropriate for them legally to make this decision.”

The three-month consultation – or “stakeholder engagement exercise” as the civil servants call it – closed for comments on Monday (30 September).

The idea was to ask interested parties what the level BPS entitlement values should be after 2019, when the UK is not expected to be operating under the Common Agricultural Policy.

Until now, the value of entitlements has been progressing in equal steps away from a “historic receipts” basis of payment towards a “flat rate per hectare” payment – a process that was due to complete by 2021.

But with Brexit on the agenda, Daera wanted to explore what alternatives might be preferred.

In July, it suggested two options:

According to Daera analysis, Option 1 would still create winners and losers, although most of this redistribution has already occurred with the transition which has been in progress since 2015.

“The analysis shows that continuing to transition towards a flat rate will reduce the level of support to dairy (-3.39%), lowland cattle and sheep (-4.21%) and mixed farms (-2.24%) compared with freezing entitlement unit values,” the report says.

Even though the UFU has declined to respond officially, it recognises that farmers in the SDAs will effectively lose out if entitlement rates are frozen at 2019 rates.

With almost 50% of Northern Ireland’s suckler cows and 60% of the ewe population in the SDAs, it is calling for the reinstatement of the Area of Natural Constraint scheme – worth £20m to hill farmers – to help support rural communities.