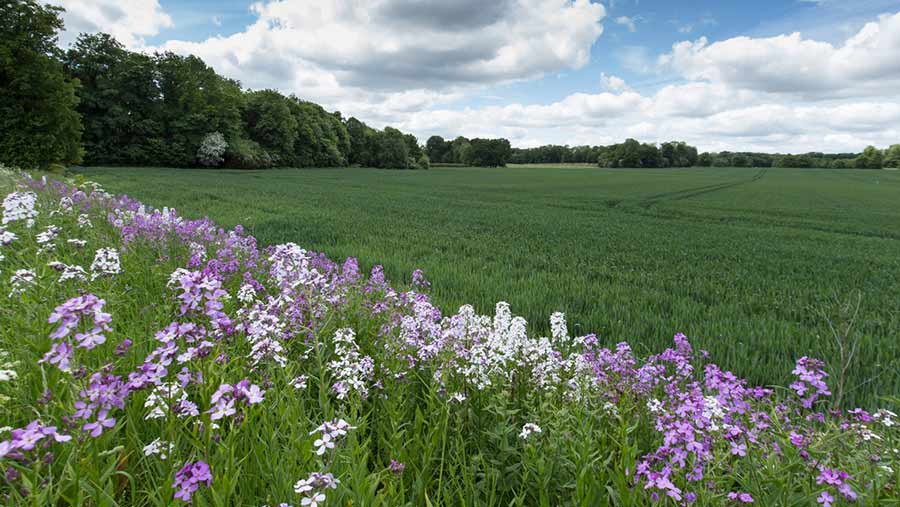 Natural England (NE) has picked up errors or missing information on a number of early applications, meaning it is having to go back to applicants to make further checks.

However, agents have pointed out the difficulty of pulling together “the perfect application” given the level of paperwork required and mapping problems.

Howard Smith, a rural surveyor based in south Wiltshire, said he was frustrated both with the application process and the level of gold-plating that was involved in the implementation of the scheme.

“The initial difficulty was getting the application packs sent through in a timely fashion – particularly from the Bristol office,” he said. “Request were made by email in April and the packs didn’t arrive until August, although the Reading office did them almost by return.”

Mr Smith said he had dealt with half-a-dozen applications where the mapping information did not seem to relate to the latest information held on the Rural Land Register, requiring him to fill out more RLE1 forms. Other agents and farmers have reported similar issues.

“We need a much simpler application process,” he told Farmers Weekly. “They have had made accessing farmers’ money much more difficult than it needs to be.”

Vicky Price, a surveyor with Berrys in Hereford, said she had been sent 10 application packs that only carried an SBI number and no client name. She then had to spend time matching up each application with the right client.

“I feel like CS is something that should be relatively straightforward, but it is a mess,” she said.

Many farmers would struggle to complete a mid-tier application on their own, whereas with ELS they could have easily done so without an agent’s help. “The amount of paperwork is just ridiculous,” she added.

NFU vice-president Guy Smith said the NFU desperately wanted to see Countryside Stewardship succeed and he was pleased to hear that healthy numbers of mid-tier applications had been requested by farmers (7,600).

But Mr Smith added: “Hearing from our members it is clear there is still too much confusion about what is required or what is being committed to, with mapping irregularities in particular causing concern.

“Our fear is the current mapping review being undertaken by the RPA could make this situation worse. As ever Defra needs to ensure its two agencies, the RPA and NE, have the necessary resource in terms of IT and manpower to properly administer Countryside Stewardship.”

Natural England said if maps were not showing as expected, farmers should get in touch.

“We have worked with farmers to make it simpler and easier to apply for the scheme and will continue working to improve it as far as possible within the current EU framework,” it added.