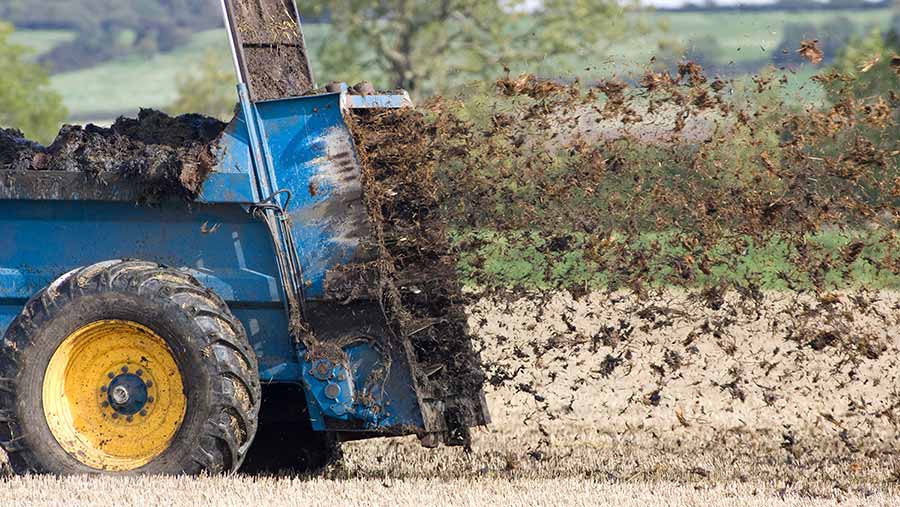 The cross-compliance measures apply to all Basic Payment Scheme (BPS) claimants and are designed to ensure farmers and growers adhere to environmental, health and animal welfare rules.

Any breaches – even if unintentional – result in penalties applied to farm support payments. These range from a 1% reduction in BPS for every area breached, to 100% of the BPS in cases of severe, persistent, intentional failures.

The measures are associated with calendar dates and the Farming Advice Service – a network of Defra-approved consultants in England – has issued a warning that some key dates are looming.

Hedge trimming/tree cutting
For growers in England, Scotland and Wales who have an agreed derogation, 1 August marks the first date on which hedge trimming and tree cutting are permitted.

The derogation must have been approved by the devolved regional authority. It is granted only to allow drilling of crops such as oilseed rape or temporary grass leys which cannot otherwise be left until the autumn.

For all other farms the ban on hedge trimming and tree cutting remains in force until 1 September.

Organic manure spreading
The start of August also marks the beginning of the closed period for applying organic manures to certain land and soil types.

These cannot be spread on tillage land on shallow or sandy soils except where crops will be sown on or before 15 September.

In Scotland only, EFA catch crops must be established before 1 August, according to the SRUC advisory service.