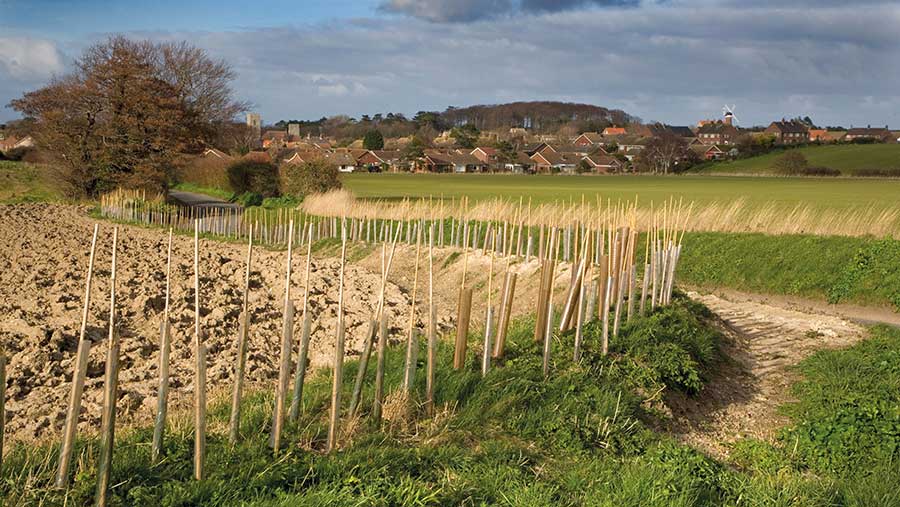 Farm leaders fear a “perfect storm” is brewing at the Rural Payments Agency (RPA) over the delivery of new and existing farm support schemes in England.

Out of 939 SFI pilot applications, just over half have been accepted or set live, while one-third of applicants are still waiting to receive offers, according to the latest Defra figures.

Some delays have been caused by ongoing mapping issues at the RPA with its Land Management and Siti Agri systems, which were introduced in 2015 to run the Basic Payment Scheme (BPS) and Countryside Stewardship (CS) scheme.

An industry source said: “People are asking how the RPA will cope next year still handing out BPS money and payments for older agri-environment scheme agreements while delivering the SFI scheme at the same time on a slightly fragile IT system.

“Next year, they could have 20,000-30,000 SFI offers to deal with and inevitably more CS scheme offers too, given this year’s interest. It’s heading towards a perfect storm.”

By 2028, Defra aims to attract more than 70% of farmers to its flagship Environmental Land Management (ELM) scheme, of which the SFI is the first component.

But if ELM does not run smoothly, there are concerns that farmers could walk away and the Treasury could redirect public money from agriculture to education, national security, health, and the economic recovery from Covid-19.

“Farmers are up for it [ELM]. There’s lots of interest in SFI and in stewardship,” added the source. “But can the government deliver this effectively? Is the IT/resource available to ensure we’re all pushing in the same direction?”

George Dunn, chief executive of the Tenant Farmers Association, said: “The debacle of the disastrous rollout of the Single Payment Scheme in 2005 still lives vividly in the memory of many within the farming community – and that was a relatively straightforward scheme in comparison to what Defra is attempting to deliver now.

“We have questioned Defra as to whether the RPA has got sufficient capacity to deal with business as usual while at the same time rolling out new schemes.

“It now seems that the lessons of the past have not been fully learned and that Defra and the RPA have not been working in complete unison.”

Defra says it is planning to simplify the IT system and is working closely with farmers.

A Defra spokesman said: “We are making good progress on the SFI pilot.

“We gave farmers more time to apply following feedback that it would be helpful, and we have spent time working with them on their applications to make sure they succeed.

“We are on track to roll out the SFI this year and look forward to welcoming more farmers on board.”

Their SFI agreement started on 1 November and they found the application process, which was all done online, fairly straightforward. 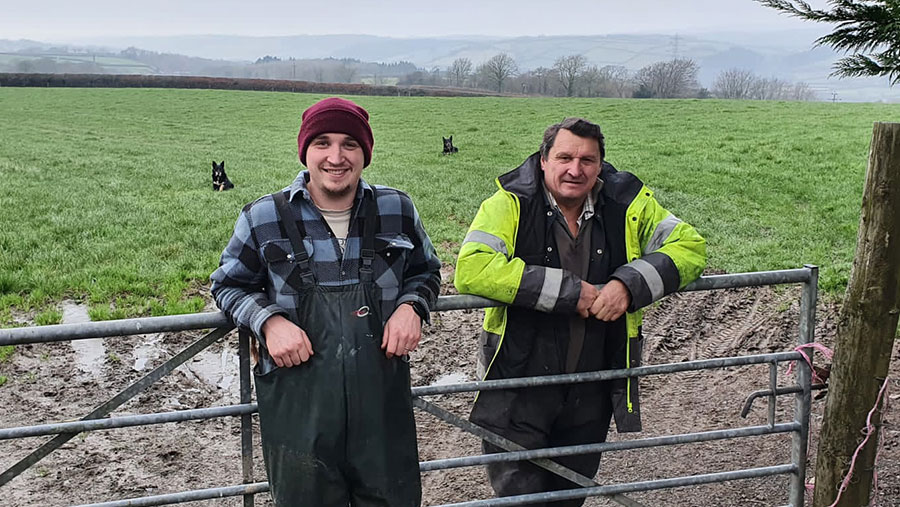 The pair have chosen to pilot the advanced level of the Improved Grassland Soils Standard and the Introductory Hedgerows Standard, plus a small amount of low- and no-input grassland.

But they decided against piloting the Improved Grassland Standard because of “too much complexity around buffer strips and management and heights of sward and cover”.

Robin believes the payment rates are “disappointing” and he fears many farmers will be put off by the scheme unless Defra increases them.

For example, they will receive only £8 for maintaining every 100m of pure beech hedgerow on their big Devon banks.

Defra must also simplify the SFI to enable farmers to manage it themselves, or many would employ land agents to complete the work “at considerable expense”, Robin insisted.

“This would divorce the on-the-ground management one step away from farmers.”