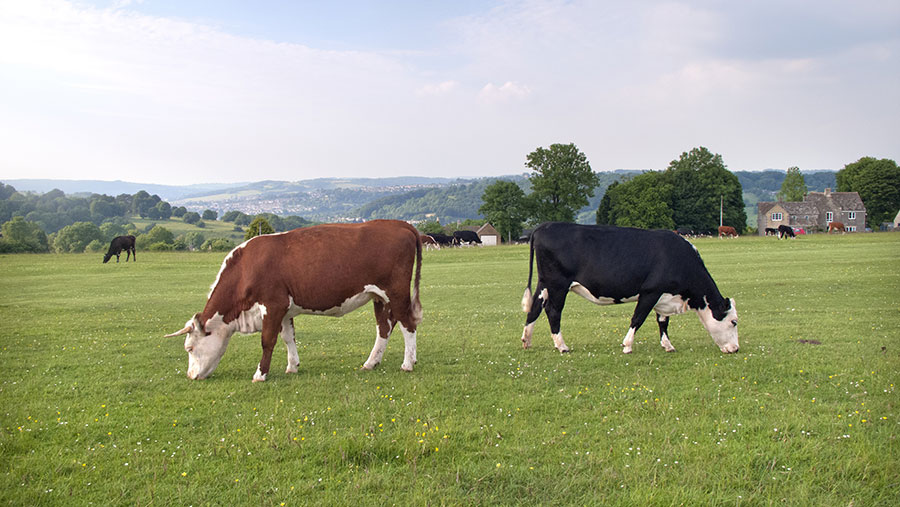 Post-Brexit support should be controlled by independent facilitators on common land where conflicts of interest have seen previous funding schemes fail to deliver.

The suggestion was put forward by the Tenant Farmers Association (TFA) and the Foundation for Common Land (FCL) within a strongly worded letter to Defra.

Underlining the importance of the sector, the letter pointed out that 3,900 active commoners farm 400,000ha and manage 21% of England’s sites of special scientific interest (SSSI) areas.

But it said this had been achieved against a backdrop of widespread failure of stewardship schemes on common land in the past.

“Too often agreements neither deliver for nature nor for communities,” the two bodies said.

“Authorities have traditionally relied on the creation of self-governing commons associations to facilitate, administer and confirm compliance with agri-environment schemes,” the joint letter stated.

But these associations included representatives of scheme beneficiaries, making it impossible to ensure fair governance that delivered public benefits, it claimed.

The two bodies said large sums of public money were handed to non-constituted administrators, many of whom had conflicts of interest.

These arrangements placed too much pressure on association officers, graziers and owners, and bred toxic relations locally.

Too often individuals, both owners and commoners, had been able to exert power and leverage to fulfil private interests, the letter alleged.

The ELM scheme must recognise that the collective management of common land farming differs from single holdings where only one person is in control, both organisations said.

The letter offered a potential solution via the appointment of independent facilitators to control the ELM scheme on common land areas.

The facilitator should not be a scheme beneficiary and have no known conflicts of interest with the applicants, it said.

There should also be a dispute resolution service overseen by the facilitator to support minority interests in commons associations, the bodies recommended.

Along with these issues, the facilitator’s role should: