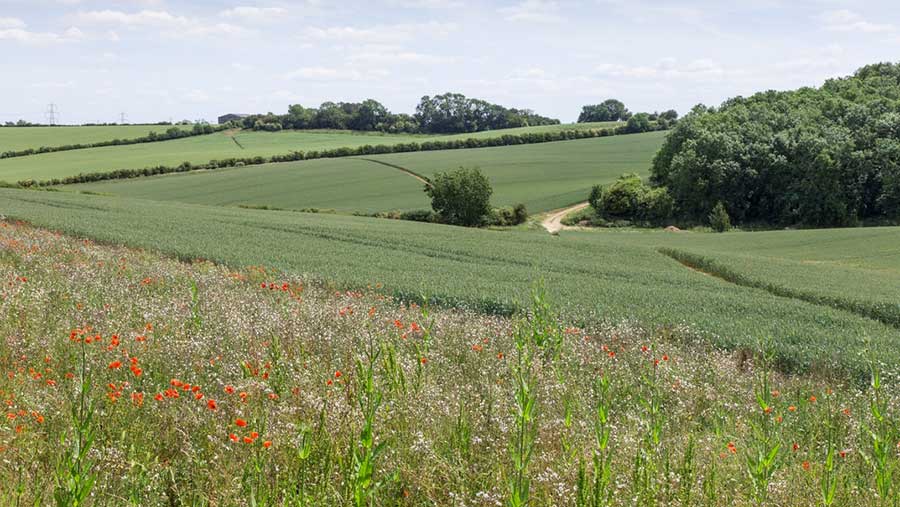 Farmers in England have been given extra time to complete their Mid-Tier Countryside Stewardship applications after Defra announced that the deadline for submissions had been pushed back by one month.

Applications must now be with Natural England by 31 August instead of 31 July, a move the department says will give the 10,000 farmers who requested an application pack a full two months to complete them after delivery delays.

The scheme, which launched four new “wildlife” options in January to allow farmers to enter the scheme without putting their whole farm into an agreement, offers different packages for upland, lowland, mixed farm and arable enterprises.

However, difficulties with the administration of existing schemes, including delayed confirmation for those meant to start this year and delayed payment for completed works, are giving some farmers second thoughts about the risk of being involved.

Northamptonshire farmer Tom Edmondson says his pack did not arrive until 25 June despite sending his application in on 30 April.

He has already had an on-farm audit through Natural England, done by Adas, which he described as a very positive experience that provided plenty of ideas for reaching his threshold to qualify, including improving his spray handling area.

But the experience of other farmers is giving him second thoughts about making the up-front capital investments needed.

“I would like to do it, and it is a good scheme, but the uncertainty around the reliability of payment delivery going into Brexit makes me very cautious,” he said.

“If Natural England was a business, farmers would long ago have stopped dealing with it.”

NFU deputy president Guy Smith described the one month extension as a “sticking plaster solution” and warned that confidence among farmers in environmental schemes was at an all-time low.

He said the compression of time scales caused by extending the deadline could lead to problems later on as it would give Natural England less time to process applications.

This increased the chances of a repeat of this year’s problems, where some farmers did not receive confirmation until May that their scheme, which should have started in January, had been approved.

He said the NFU was calling for a comprehensive solution to environmental scheme management which included more timely payments, improvements to IT systems and the rolling over of ELS and HLS agreements that are expiring.

Defra has confirmed that 75% bridging payments for Countryside Stewardship members who had not received any money in relation to the 2017 claims by 21 June will be paid to all claimants – including those in higher-tier schemes. Initially Defra had suggested that the loans would go out only to those with mid-tier agreements.