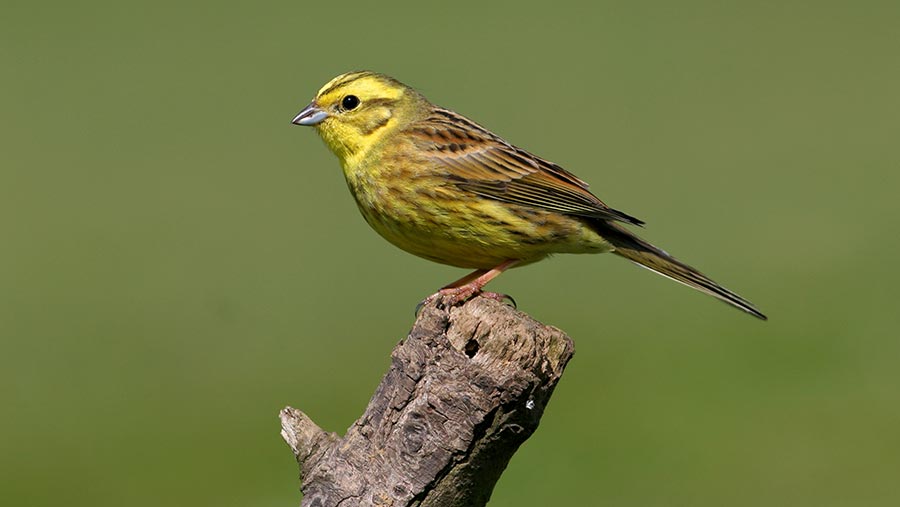 Applications are open for the Countryside Stewardship Facilitation Fund, which aims to encourage environmental improvements at a landscape level, rather than a single-farm scale.

The fund provides financial support to enable individuals and organisations in England to bring groups of farmers together to deliver a shared environmental goal through the Countryside Stewardship scheme.

A facilitation fund agreement lasts for three years and pays for a facilitator to get farmers and other land managers working together in a co-ordinated fashion.

Although each farmer member submits their Countryside Stewardship application individually, the idea is that it is designed around the CS priorities set at a group level, so each farm picks options that are complementary to their neighbours.

The funding available to a facilitator depends on the number of holdings that will be involved in the group and the level of input required.

The money can be claimed on a quarterly basis in arrears or on a less-frequent basis by agreement with the Rural Payments Agency.

The CS Facilitation Fund is open for applications until 4 October.