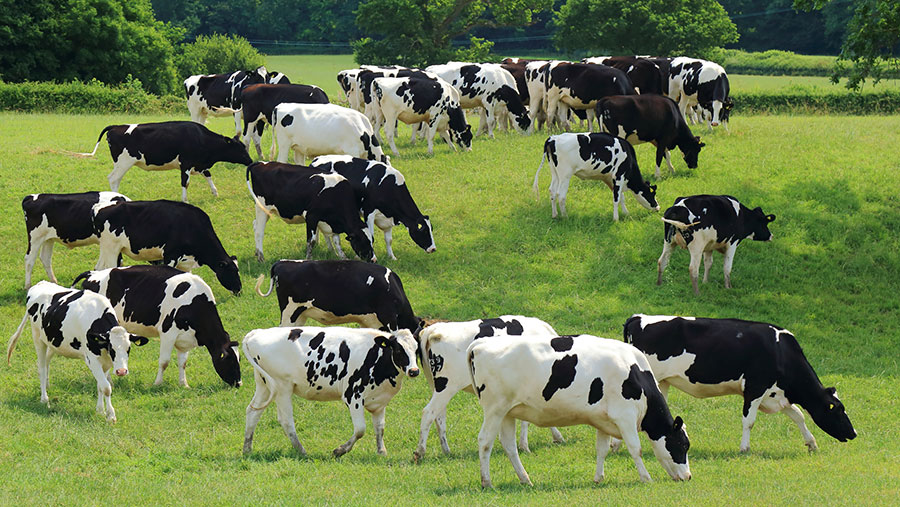 Defra has reversed a decision to close down the Organic Higher Level Stewardship (OHLS) scheme and will allow farmers to roll over existing contracts.

Rural Payments Agency (RPA) officials shut the OHLS option in 2019, blaming high administration costs. But they failed to notify 120 agreement holders who stood to lose tens of thousands of pounds in payments.

Many businesses and tenancies were brought to the brink of failure by the move.

However, Soil Association legal director Adrian Steele reported on Tuesday (23 March) that Defra had listened to the concerns of organic sector bodies and agreed to change the decision. “We are delighted Defra has agreed to give organic farmers parity with the Higher Level Stewardship [HLS] scheme agreement holders,” Mr Steele said.

“Contracts will be rolled over annually in future, but organic farmers with ongoing agreements should contact the RPA helpline to consult on the next steps.”

A caveat of the decision is that agreement holders will have to meet stringent HLS habitat requirements. This may yet preclude some farmers from the scheme if they cannot meet rules on woodland or access within HLS, Mr Steele said.

He said the decision had unfortunately come a year too late for those farmers who had already left OHLS and taken up options under Countryside Stewardship. As it stands, there is no opportunity for them to rejoin.