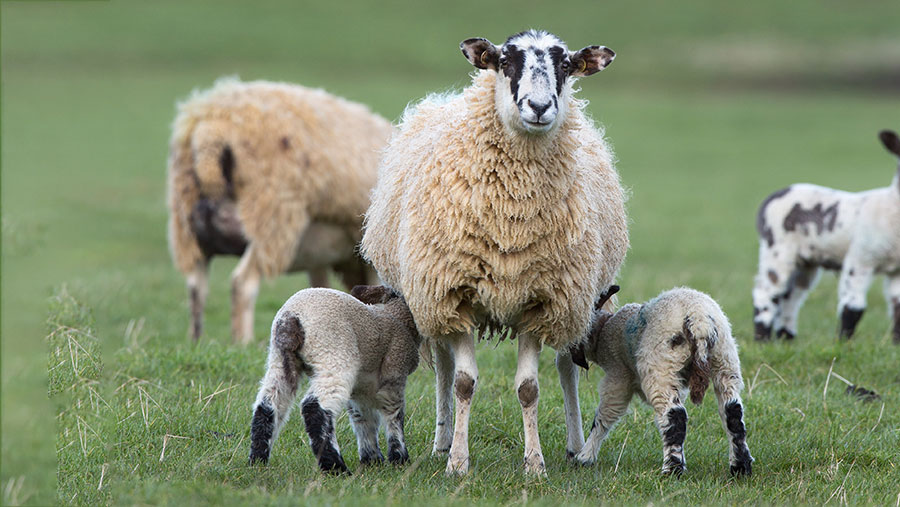 Organic sector bodies are in talks with Defra to try to stem a developing crisis after a key environment scheme was axed.

However, they failed to notify the 120 farmers and their consultants of the decision. Many who stand to lose tens of thousands of pounds in payments – some as much as £200,000 – only found out when Farmers Weekly uncovered the issue last month.

Others realised when they tried to negotiate new contracts, but were refused extensions to agreements – an option available to farmers on the main HLS scheme.

The depth of the crisis is only now starting to emerge as the sector bodies, united under the English Organic Forum (EOF), have contacted the farmers involved.

Adrian Steele, EOF co-chairman, described the plight of some individuals as heart-rending. “Farmers affected are being forced to sell land, give up tenancies, retire or revert to conventional production. What has happened is a scandal. The decision was flawed and discriminatory, and, on top of that, there was no clear communication.”

in 2020 that the scheme would be extended, Mr Steele said. He urged more farmers to come forward to help provide a detailed picture as the EOF and Defra continue talks.

Mr Steele said negotiations had progressed well, but that more information on individual cases was needed.

One Devon farmer told Farmers Weekly she had seen stewardship payments halved as a result of the decision.

National Trust tenant Nicola Westlake and her husband, Andrew, had tried to continue their OHLS agreement, which was due to end in October 2020.

The couple spoke to the RPA several times because they were concerned about post-Brexit implications.

They were assured the scheme would be rolled over and they would receive confirmation in writing.

However, the message changed abruptly and the Westlakes were left to find an alternative stewardship agreement with time running out before they missed the application window.

“There were no options available to us under the HLS because we are a grassland farm and failed to meet the requirements,” she explained.

“We have lost a significant chunk of our income, even before we start thinking about what we will need to do to make up for the reduction in direct payments over the coming years,” she said.