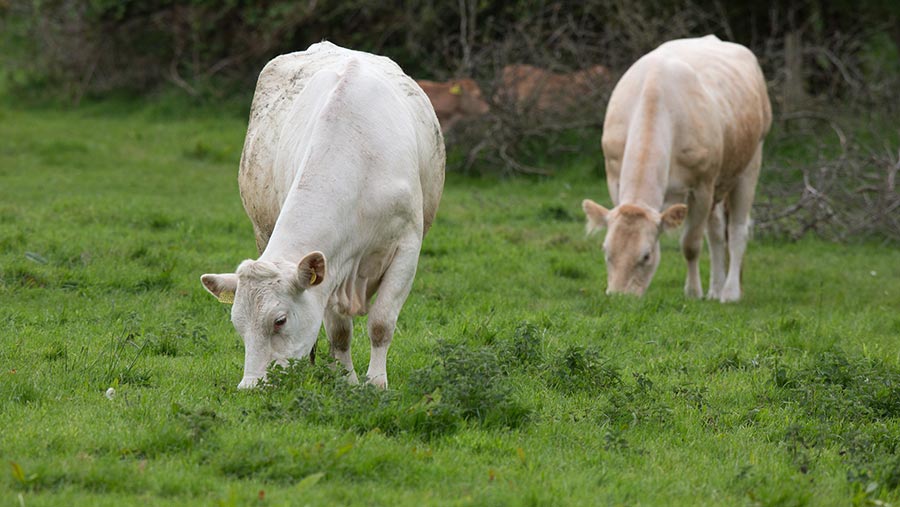 Dozens of farmers who took up Organic Higher-Level Stewardship (HLS) agreements will miss out on thousands of pounds in payments as their agreements come to an end.

Unlike the main HLS scheme where many farmers will be offered an extension to contracts in 2021, organic option farmers will see agreements terminated.

The government said extensions were the best way to keep high-value agri-environmental agreements in place until the new Environmental Land Management (ELM) scheme began in 2024.

But the decision not to roll on organic contracts was taken two years ago because the relatively small number of agreements created a disproportionate administrative burden.

Organic Farmers and Growers business development manager Steven Jacobs said that although the number of agreements was small, the financial impact on the individual businesses could be huge.

Across all certifying bodies he estimated that dozens of farmers would lose out – some to the tune of tens of thousands of pounds.

“These farmers were helping the government meet environmental targets and contributing a high level of expertise,” Mr Jacobs said.

“We are deeply concerned and are involved in discussions with Natural England and the Rural Payments Agency.”

There would also be a long delay in receiving payments as the application process and switch-over would take nine months, he said.

One farmer set to miss out is David Robinson of Northease Farm, near Lewes, East Sussex.

The farm extends to 800ha of organic suckler beef and conventional arable. All of the grassland is farmed under the Organic HLS scheme and Mr Robinson said total environmental payments had been worth £200,000 a year.

The farm now faced big losses with the organic element of that payment withdrawn and an uncertain future, Mr Robinson said.

“We were doing everything right – exactly what we were supposed to be doing in the eyes of the government.

“The only way we can carry on producing food in this way is to receive a payment for the extra work it takes.

“Now we find we may not even be able to continue farming, full stop.”