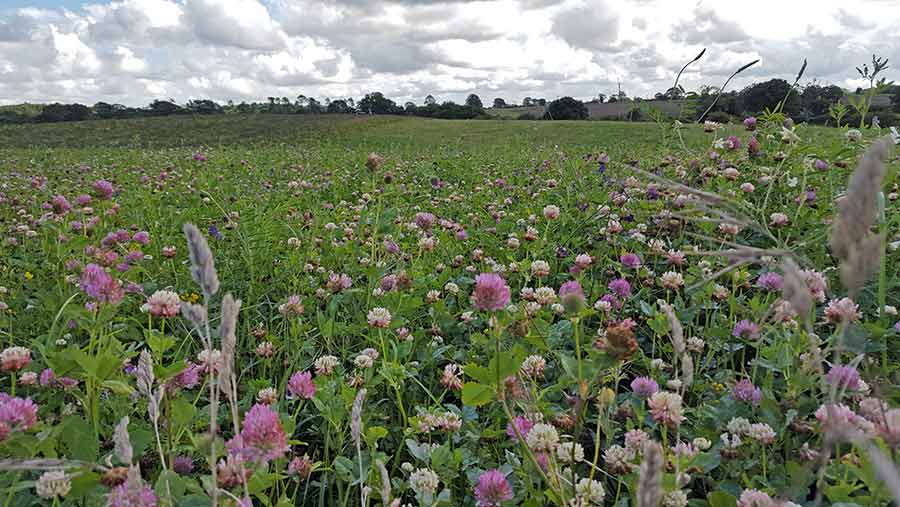 The Rural Payments Agency (RPA) is in the process of contacting about 1,000 farmers who have received overpayments totalling £5m for their agri-environment agreements.

The issue relates to the payments made in July of this year for Countryside and Environmental Stewardship schemes, some dating back to 2015.

About 15,000 eligible customers were paid £148m in total for the work they did to enhance the natural environment. In order for the RPA to deliver these payments, the money was borrowed from the Treasury.

But now the RPA has been forced to contact hundreds of farmers about correcting the payment amount after realising the error.

An RPA spokesman said: “The RPA made payments to 15,000 farmers in July for historic revenue claims and a small percentage of these farmers (c 1,000) have unduly received a capital payment as part of that process due to a systems error.

“We will contact farmers who have received this payment for capital works and advise them of the situation. We have already written to 250 farmers informing them and further letters will go out this week.

“Of the £148m paid out, £5m was for capital works for which payment was not due to the customer.”

This will be addressed through alterations to future CAP payments to ensure each customer receives the correct amount, says the RPA.

The processing of the stewardship claims was put on hold while the RPA borrowed the money from the Treasury, according to the NFU. Now that the RPA has caught up with the processing, it has discovered a number of farmers received overpayments.

“We are disappointed to see the figures that are surfacing, and we ask that in the situation where an agreement has expired, and thus a future scheme cannot be used to recover the funds, the RPA implements a soft approach to recovering these monies and does not apply interest on overpaid figures.

“We are waiting for further information on how many  people will be affected by this and the total value of the monies that needs to be recovered.”

Guy Smith, NFU deputy president, said it was crucial for the RPA to get its house in order and deliver timely and accurate payments, especially ahead of the eventuality of a hard Brexit.

“Our line has always been that we don’t want workarounds or sticking plasters, we want the system working as it should be,” Mr Smith said.

“Whether it’s BPS or stewardship or productivity schemes, we want to see the RPA delivering money in a competent manner.”