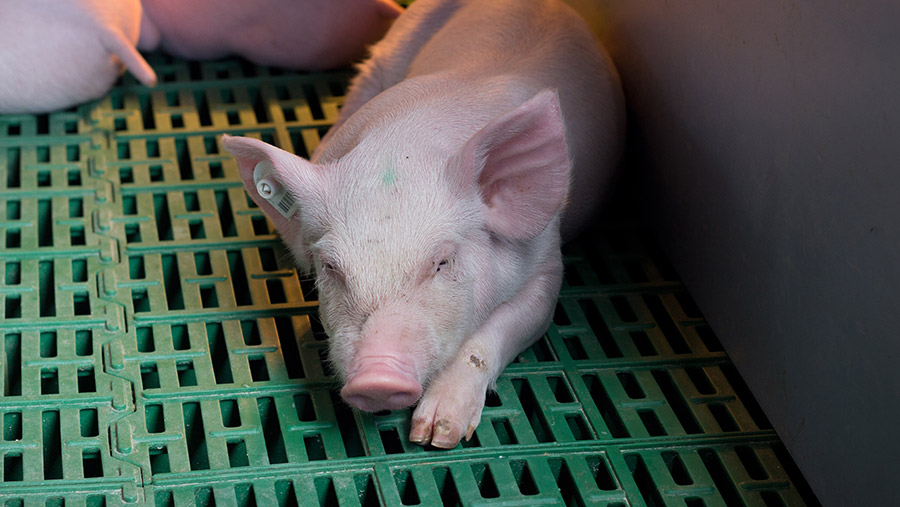 The government has called on farmers with slurry-based units to help develop an online grant system that will ultimately reduce ammonia emissions.

The Rural Payments Agency (RPA) said it aimed to launch a slurry treatment grant scheme later this year and wanted farmers to get involved with the online service, as part of the preparations.

According to the National Pig Association (NPA), the scheme itself will operate in a similar way to the Countryside Productivity Small Grant (CPSG) programme.

The CPSG is competitive, with a capped funding pot with grants of up to 40% towards new kit.

The slurry treatment grant will encourage investment to reduce ammonia emissions and improve the nutrient value of slurry, but does not apply to storage.

Like the CPSG, there will be a two-stage process, including an initial expressions of interest stage ahead of a full application.

In the first stage, the online system will ask applicants a series of questions on the eligibility of a proposed project and to what degree it meets the scheme’s aims.

However, this setup is still under development and the RPA has called for farmers to get involved to provide insights into the grant’s scope and to help simplify the online application system.

The RPA’s David Sillett said the agency would like volunteers to come forward and speak to its development team.

“If you could spare an hour to do so that would be really appreciated and will help make the scheme and application process as simple as possible,” Mr Sillett said.

He added that comments would be used to help streamline the application service for the Farming Transformation Fund, which is part of the government’s post-Brexit Agricultural Transition Plan.

To help improve the scheme by taking part, the RPA has asked farmers to contact David Sillett via email.