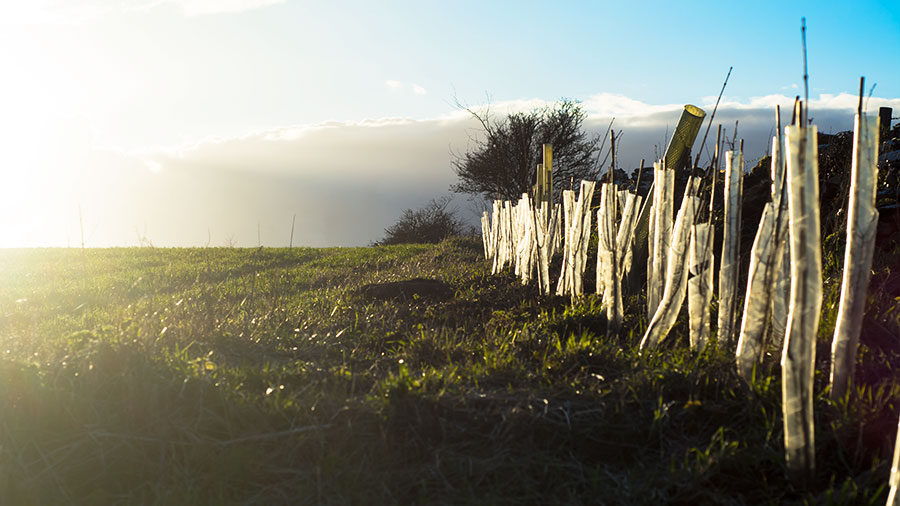 The rules for the Woodland Carbon Code (WCC) are set to be tightened to weed out woodland creation schemes that would be financially viable without carbon credits.

There has been concern that some commercial forestry projects in recent years have tested the limits of the WCC – which sets out the Forestry Commission standard and outlines how to measure carbon units – and are a factor in rising land prices.

For woodland carbon projects, there has always been an “additionality” requirement, which means a scheme must result in carbon sequestration over and above that which would have happened if no payments had been made for carbon credits.

Under the financial additionality test, a project is only judged to be “additional” if it requires carbon income to be financially viable.

But from 1 October the additionality test will no longer be calculated using the purchase price of the land, as there is concern that this is skewing the calculations.

Instead, published data on income foregone will be used as a measure of the value of land.

Scottish Forestry, which has been working on revisions to the code on behalf of the rest of the UK, says the changes will ensure that the WCC remains the gold standard for woodland creation carbon schemes.

In a blog post, Pat Snowdon, head of economics and Woodland Carbon Code, said the new approach was not aimed at stopping big investors from buying up land for carbon offsetting, but instead to make sure the WCC remained credible.

“Where new woodlands have little or no revenue opportunities, it is much easier to show that payments for carbon credits are needed to make them viable,” he said.

“However, where a project has significant revenue opportunities, say from timber production, it is vital that due diligence is applied as to whether carbon payments are needed.”

The new measures could have a “cooling effect” on the land market by reducing the risk of overbidding where investors might otherwise expect part of the cost to be recouped from carbon credits.

Mr Snowdon said it could also encourage some investors to add more native and broad-leaf species into planting schemes, in order to justify the need for carbon payments.

“This would add diversity to these woodlands and bring extra benefits for biodiversity and resilience.”

NFU Scotland president Martin Kennedy said the union had been raising concerns for some time about the effect of non-agricultural investment in land for tree planting to secure carbon credits.

“These changes to the carbon code seek to ensure that commercial, large-scale forestry projects are justified by timber production and timber markets rather than supporting those businesses looking to recoup land investment costs through carbon credits,” he said.

Meanwhile, a new version of the Peatland Code, the quality assurance framework for peatland creation projects in the UK, has also been published.

One of the key changes is that restoration work can now start before project validation is in place, providing that sufficient baseline evidence has been demonstrated to the validation body.

“This should help speed up the delivery of projects, although the risk of projects not consequently achieving project validation after restoration will lie with the landowner or project developer,” said Andrew Adamson, associate director for Strutt & Parker.

Clarification has also been offered that projects will be eligible for the Peatland Code on sites on which there are existing land management agreements – for example, the Agri-Environment Climate Scheme or Higher Level Stewardship – as long as additionality rules are met.

“This should result in a more integrated land management approach where existing management practices and environmental schemes can run alongside a site under the code,” said Mr Adamson.