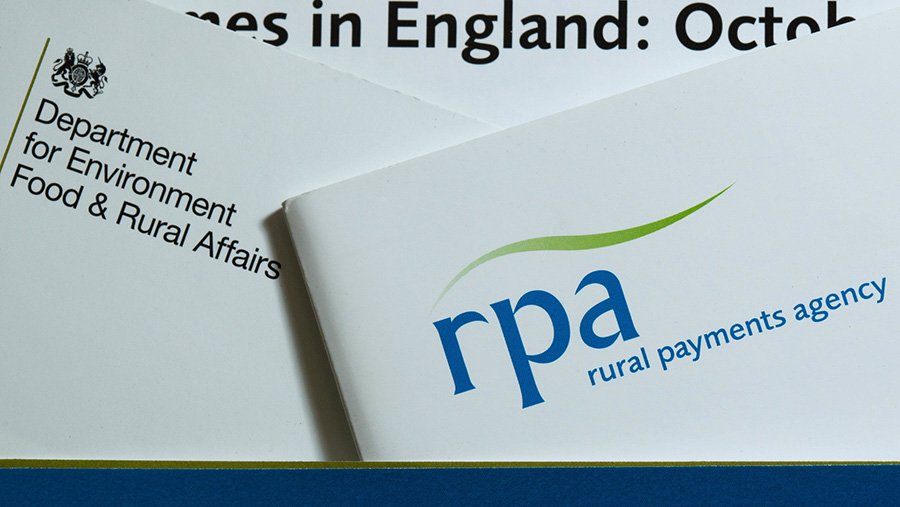 Up to 1,000 farmers and landowners who are yet to be paid for 2016 and 2017 Environmental Stewardship (ES) claims will receive bridging payments by the end of the month.

Defra said customers who applied in those years would receive at least 75% of their claim value by the end of September.

The bridging payment will be made in the form of an interest-free loan. The NFU has welcomed the move.

A Defra spokeswoman explained: “Customers will receive 75% of the current estimated value of their ES revenue in advance of their full-year payment.

“This bridging payment will be made in the form of an interest-free loan.”

For those farmers who had already received an advance payment, a top-up would be applied to ensure they had received 75% of the total claim value.

“Where a 50% advance payment has already been made to a claimant, customers will receive a 25% top-up when bridging payments are made,” the spokeswoman said.

She added that when the full payment is eventually made, the amount paid through the bridging loan would be held back.

NFU senior BPS adviser Richard Wordsworth estimated as many as 1,000 farmers had been hit by the delayed payments.

Mr Wordsworth said that the situation had been causing cashflow problems for many farmers and the bridging payments would help to ease the situation.

Letters and emails explaining the details of the payment are now being sent to farmers and land managers who are affected.

The letters should arrive within the week and contain an important reminder to farmers to check that bank account and contact details on the Rural Payments Service are up to date so that bridging payments can be made successfully.

“Customers do not need to do anything to receive the payment, as Natural England will check records to identify eligible customers entitled to bridging payments,” the spokeswoman said.

She acknowledged the importance of the payments, stressing that an improvement plan to the delivery of Environmental Stewardship and Countryside Stewardship payments was under way, with the Rural Payments Agency taking charge of delivery of both schemes from 1 October.

Defra is set to announce measures to help drought-stricken farmers who have land in stewardship schemes, Farmers Weekly has learned.

An announcement is expected imminently that will set out temporary prescription adjustments on about 40 CS and ES options.

The measures will give farmers, whose grass and crops were hit by drought, some flexibility to operate without being penalised under stewardship rules.