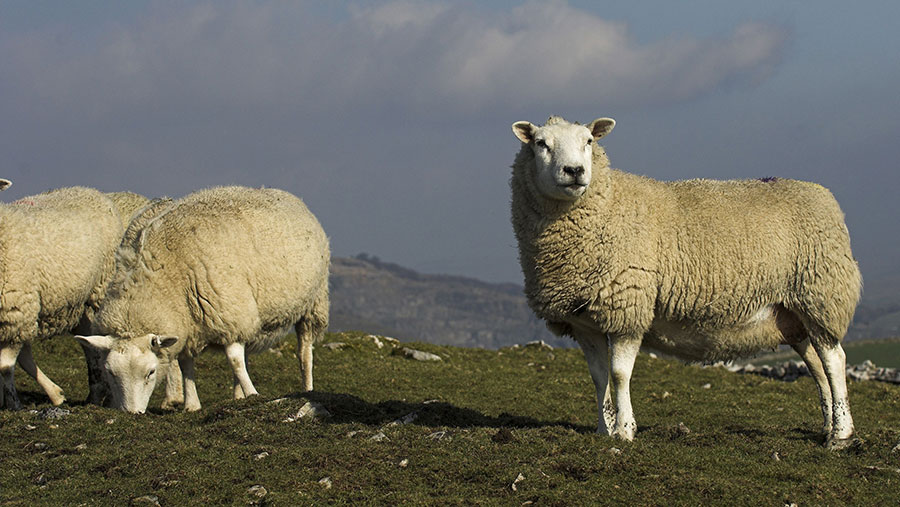 A £62.9m lifeline is being handed to Welsh farmers with environmental land management contracts after the government announced it will extend Glastir agreements until 2021.

The two-year reprieve is part of a package worth more than £80m to Welsh agriculture, which also includes grants for tackling on-farm pollution and part payments for equipment and machinery that increase a farm’s profitability.

“The extension of all Glastir advanced, commons and organics agreements to 2021 will provide certainty for land managers and ensure the ongoing delivery of important environmental outcomes,” she said.

The 17 Welsh environmental schemes are paid for with money from the EU’s Rural Development Programme, but will be replaced by a so-called Public Goods Scheme (PGS) when the Welsh government implements its own farm support strategy post Brexit.

For farmers such as lamb producer Alun Evans, whose business model relies on Glastir, the uncertainty of how this successor scheme will apply to their situation is making them question their future.

Mr Evans, who runs a flock of 150 ewes and a small beef suckler herd on a county council holding at Tywyn, Gwynedd, admits he had been contemplating giving up farming before Monday’s announcement.

“Glastir and the income we get from that for environmental work is so important for us that the uncertainty over future payments had made me question whether I would keep farming,” said Mr Evans, a past recipient of a Wales Nature and Farming Award for his work in saving the farm’s population of lapwings.

His Glastir contract was due to end in December 2019. “It is a boost to know we have it until 2021. It will help us to continue looking after the land for nesting birds, rare flowers and butterflies.”

Carmarthenshire beef and sheep farmer, Colin Millichap, welcomed the news that his current contract would be extended, recalling the difficulties caused by the funding gap when Glastir’s predecessor, Tir Gofal, ended.

“Glastir is an important source of income for us, we can’t afford to do without that money,” admitted Mr Millichap, of Llwynnoyadd near Brecon.

But he worries about the “outcomes-based” requirement of the proposed PGS.

“Glastir gives clear direction on what is expected of us, but with a scheme that relies on outcomes, those change from year to year,” he said.

What farmers can expect from the new funding package