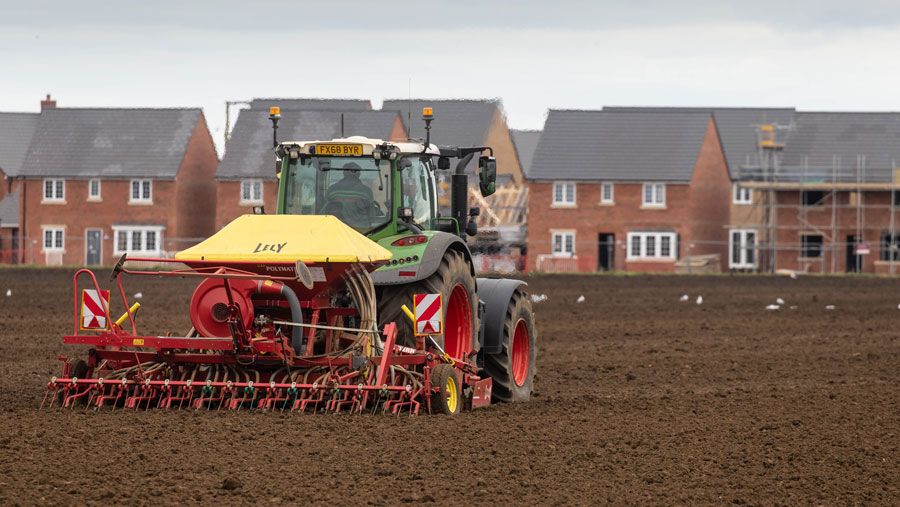 The government’s proposed planning reforms are coming under heavy attack.

The biggest change in planning law for 70 years was launched with a consultation in August last year.

At the heart of the proposals is a zoning system which would see land earmarked for growth, renewal or protection. Local input would be reduced to the stage at which these zones are decided, rather than by individual planning application, as at present.

There would be a presumption in favour of development for the growth and renewal areas.

Many Conservative MPs are against the reforms, which featured heavily as an issue in the recent Chesham and Amersham by-election which the Conservatives lost to the Liberal Democrats.

A few days prior to that, a group of 100 businesses, organisations and academics, including developers, wrote to the government and called on prime minister Boris Johnson to ensure the new Planning bill directly aligns with and supports the UK’s net zero target, its obligations under the Climate Change Act and the ambitions for nature recovery set out in the Environment bill.

Last week also saw the Housing, Communities and Local Government Select Committee criticise the planning proposals, saying that it was not persuaded that the government’s zoning-based approach would produce a quicker, cheaper, and democratic planning system and that the three zones proposal should be reconsidered.

It feared that the change would reduce public involvement in the planning process. In addition, it called for developers to face penalties if they do not build homes within a certain timescale of planning permission being granted.

Advisers have warned that zoning and plans for a flat-rate development levy could seriously affect farmers and landowners. Although much of the detail on the proposals has yet to be released, there could be less scope and flexibility at a local level once land is designated, they said.

The main proposals are:

Renewal – areas where some development is possible

Growth areas would be identified under a local authority plan previously devised and agreed by the government.

Some argue that while there is pressure to meet the government’s target of 300,000 new homes a year, it is not the planning system that is at fault but developers landbanking and deliberately shorting housing supply to keep prices up.

Planning system may not be the problem

Even when permission is granted, not all plans come to fruition, with just 1.5m houses being built from the 2.5m granted permission in the past 10 years.

Developers and others are also under growing pressure to meet their obligations and commitments under UN sustainable development goals and net zero ambitions.

A concept called Environmental, Social and Governance (ESG) is rising rapidly up the corporate agenda. This demonstrates to investors how a business is performing in these areas and is increasingly driven by pressure from investors.

The Carbon Disclosure Project is an international non-profit organisation that helps companies measure and manage their risks and opportunities on climate change, water security and deforestation.

It has signed up investors worldwide representing $17trn of assets to ensure companies report properly on these risks.