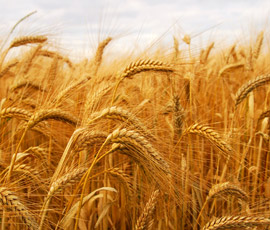 Although contracted supplies made up a higher proportion of the overall sample than the previous week, the free-market average also improved, rising by £6.32/t, to £99.32/t.

Demand for bagged supplies was steady, with some stocking up for the Easter weekend in holiday destinations, said the Potato Council. “Supplies were ample for a slow demand with interest centred on best frying samples.” In the processing market, free-buy movement of chipping produce was limited, with good Markies selling for £80-90/t.

New crop plantings to 6 April were estimated at 49,100ha, compared with 55,100ha last year and 21,000ha in 2010. “In England and Wales early planted crops have responded well to the recent long spells of sunshine.” In Cornwall crops that had been uncovered were looking well, with possible token liftings in a week or so. The first ex-polytunnel new potatoes were selling locally at £12 for 5kg bags (£2,400/t).