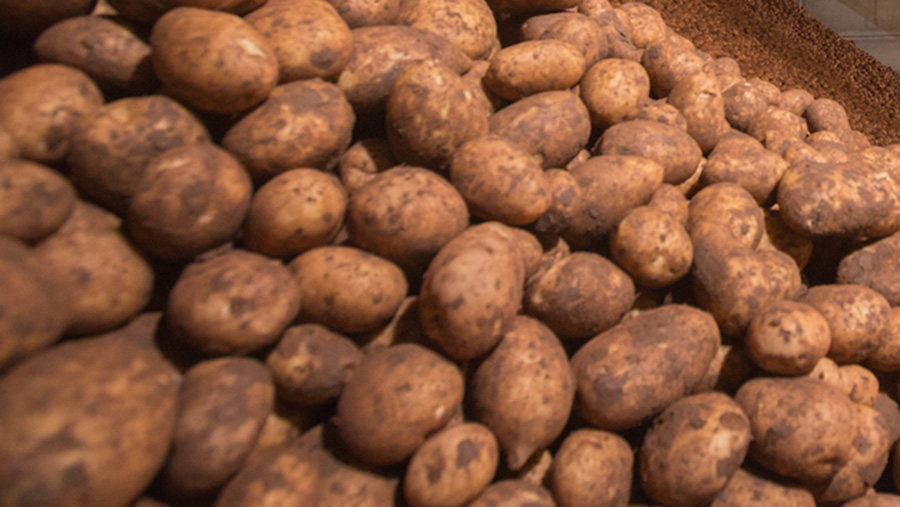 A potato- and vegetable-processing equipment manufacturer has made 84 redundancies after going into administration.

The RJ Herbert Group was forced to call in administrators due to difficult market conditions within the agriculture sector.

A further 32 staff will be transferred to Herbert Systems, an associated business but which is not part of the administration, with 14 staff being retained while RJ Herbert Engineering is “wound down”.

The job losses were confirmed after administrators were unable to find a buyer for the manufacturing arm of the group.

“We would still prefer to sell the manufacturing facility as one unit if a buyer could be found quickly, which could potentially resurrect the business,” said Deloitte joint administrator and financial advisory partner, Chris Farrington.

Mr Farrington, who initially expected to trade RJ Herbert Engineering for a short period, said: “Trading any business during administration cannot be done indefinitely due to the costs involved, and therefore job losses have become inevitable.”

Trading any business during administration cannot be done indefinitely due to the costs involved, and therefore job losses have become inevitable Chris Farrington, Deloitte

He added an overseas buyer had been found for Herbert Systems, which provides checkpoint security and hold baggage solutions for airports.

At the time administrators were appointed it employed 124 staff at its manufacturing plant and headquarters in Wisbech, Cambridgeshire.

The privately owned business was established in 1972 after founder Rod Herbert built a multi-grader to separate clods from potatoes more efficiently.