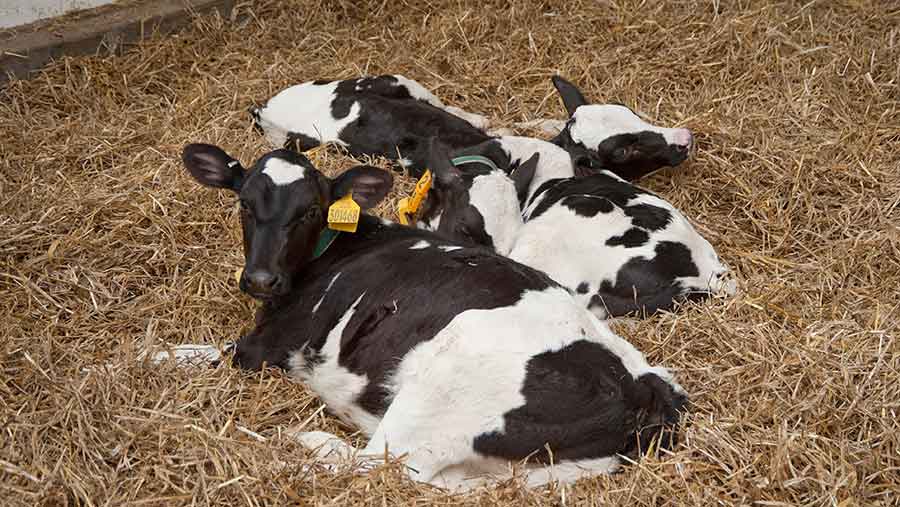 Barley straw prices – at £80/tonne in most regions – are double those seen at the same time in 2017, according to the organisation’s data published this week.

In the West Country, good-quality straw is fetching almost £100/t, while wheat straw prices have risen above £70/t across the UK, peaking at £88/t in the South West.

The BHSMA’s president Mike Evison blamed high prices on a shortage of quality straw after the cold spring in 2017 cut straw lengths.

“Widespread rain at harvest then reduced the quality of what was left and many farmers opted to chop straw rather than bale it,” said Mr Evison, who farms a livestock and arable unit in East Yorkshire.

“Normally, there is at least one area of the country that produces good-quality straw and we can ship it to the areas in need. But the rain and cold hit everyone last year so supplies are 20% down and prices have risen as a result,” he said.

The high prices have prompted a warning over an increased risk of disease to livestock where farmers are forced to cut back on the amount of straw used for animal bedding.

The Animal and Plant Health Agency (APHA) said a reduced amount of bedding increases the amount of faecal contamination of housed animals. The highest risk will be to neonatal and young animals, but it also raises the risk of mastitis, particularly in dairy cows, and diarrhoea in livestock of all ages, the APHA said.

Dirty bedding can increase the risk of infection of the reproductive tract in animals giving birth, while reduced quantities of straw can adversely affect the management of respiratory disease, it said.

“Using less bedding will result in dirtier animals, which can affect their suitability for presentation at abattoirs. Farmers may seek to find alternative types of bedding such as waste paper or recycled wood shavings, but these can also be associated with difficulties, and present different management challenges,” the agency added.

The APHA advised livestock keepers to ensure any bedding used is dry and free of visible mould.

It said: “It is important that farmers and livestock keepers discuss their choice of alternative bedding with their vet so animal health issues can be considered.”