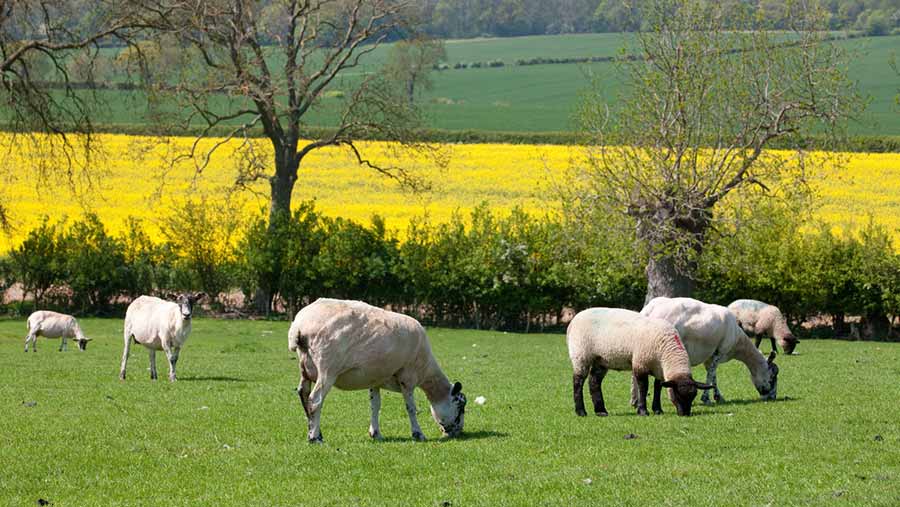 Tesco’s development of a lamb cost-of-production contract must involve farmers in more challenging areas if it is to work for all, the National Sheep Association (NSA) has said.

The supermarket is recruiting 100 farmers to take part in a trial that aims to develop the industry’s first cost-of-production model for lamb.

Sheep producers from across the retailer’s supply base are being invited to apply.

The move has been welcomed by the NSA, but chief executive Phil Stocker said he had some concerns.

“We’ve really urged Tesco to try to make sure the selection of the 100 farms is truly representative and it doesn’t result in a cleansing of some of the farms in more challenging regions.

“One of my fears is that we lose some of the really important diversity we have in the industry by the cost-of-production work being done on the farms that are in easy situations or on a larger scale.”

Mr Stocker said opinion in the industry was split on the idea of cost-of-production supply contracts.

The keenest was the group of producers – often new entrants – who had clearly established costs and wanted to know where they were financially, he said.

But there are others, who tended to be the more established farmers, who would prefer to take the market highs when they were on offer and ride out the lows.

“They simply wouldn’t touch it with a bargepole.”

To be eligible to take part in Tesco’s trial, all finished lambs must be sold through a processor or market during the trial, farmers must open up their books to independent consultants and all lambs must be born, reared and finished on the farm of origin.

Producers will also need to be farm assured, produce a minimum of 100 lambs each year and be able to give predicted volumes on a monthly basis.

Independent sheep consultants will select the farmers who will form the core trial group and will also collate and evaluate the data.

Successful applicants will be chosen based on seasonality, production type, geographic location and farm size.

Tesco will also look to ensure that at least 25% of the group are under the age of 35.

Lamb producers interested in applying for the trial must submit applications by the end of Thursday 25 February 2016.

Tesco has written to all the farmers in its supply base giving details of how to apply. It is not publishing these details more widely as it wants the farmers in it trial group to be existing suppliers.

During the 12-month trial, farmers will be paid a price based on historic industry cost-of-production data.