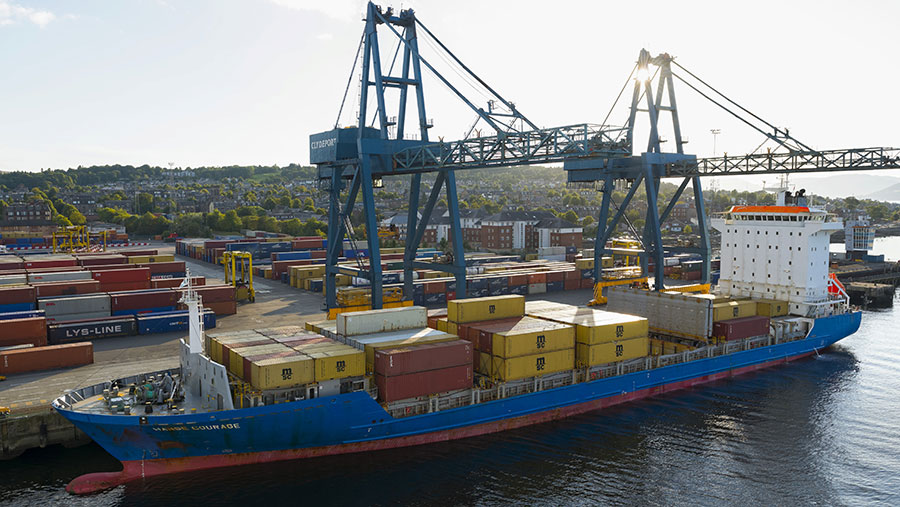 Government and industry will need a change in mindset if the UK dairy and meat sectors are to take on the market opportunities and challenges of Brexit at home and abroad.

AHDB’s latest report on prospects for meat and dairy outside the EU marketplace suggests the UK is well positioned in many respects to take advantage of Brexit, given a strong British brand and growing demand around the world.

Should the UK gain a less favourable deal with the EU – which is likely – UK agriculture should look beyond the single market for other sources of growth.

However, the UK is far behind the curve with countries such as Denmark, Ireland, New Zealand and Australia already established in promising export markets.

The report identifies two areas of exports that UK meat and dairy can take advantage of – shipping large quantities of commodity products and smaller amounts of high-quality premium products.

The study warned the greatest opportunity and threat may initially come from the domestic market.

If future trade arrangements facilitate cheap foreign food into the UK, home industries will need to identify how they can displace imports through competing more effectively, while maintaining market share.

In the five to 10 years following Brexit, lucrative opportunities for the two agri-sectors would lie overseas, with China viewed as the best proposition for almost every sector of premium and commodity meat and dairy products.

Global demand for beef, sheep, pork and dairy is expected to increase by 16% in the next decade, with the highest growth rates expected to be in the Asia-Pacific region.

By 2021, the Asian grocery market will be worth US$4.8tr, the same as Europe and North America combined.

Despite many British companies already active in the region, the success of future relationships will largely rely on the market access negotiated by the UK’s Department for International Trade.

Until these arrangements are in place, UK exporters will face financial barriers to trade, such as tariffs and customs checks as well as technical barriers such as labelling requirements and welfare and environmental standards.

Time taken and resources required to reach an agreement and build market share should not be underestimated and it is important the UK recognises this.

Brexit might enable agreements to be speeded up given slow progress made by the EU compared with other major exporters.

However, depending upon the nature of trade deals agreed by the UK government, imports of beef, lamb and dairy could increase if barriers are lowered.