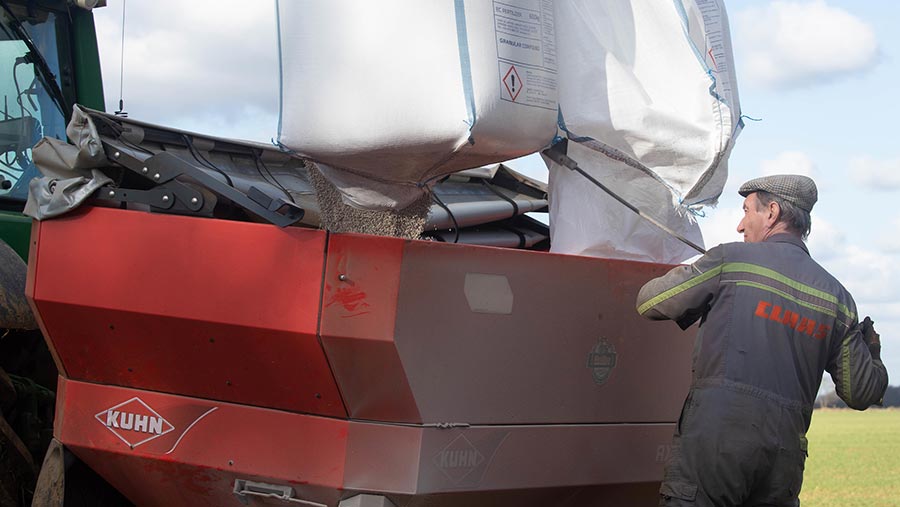 A side agreement also brokered by the UN will see greater movement of Russian fertiliser and food products, though it is unclear how much of this could end up in the UK.

Suppliers have not been able to give any detail yet on availability of Russian product, though trade reports include the US taking some Russian material on concerns over food shortages from a lack of fertiliser availability.

“If it [Russian imports to the UK] does happen it will likely create price pressure, but we’re also hearing there has been significant shutdown in Europe at present due to the high production costs,” said one national supplier.

“All in all, it’s a quiet market at the moment, but at some point this will have a knock-on effect when demand increases after harvest.

“Coupled with CF now only producing at Billingham, this could potentially put pressure on the UK to take Russian tonnes, though it’s probably too early to say at the moment.” 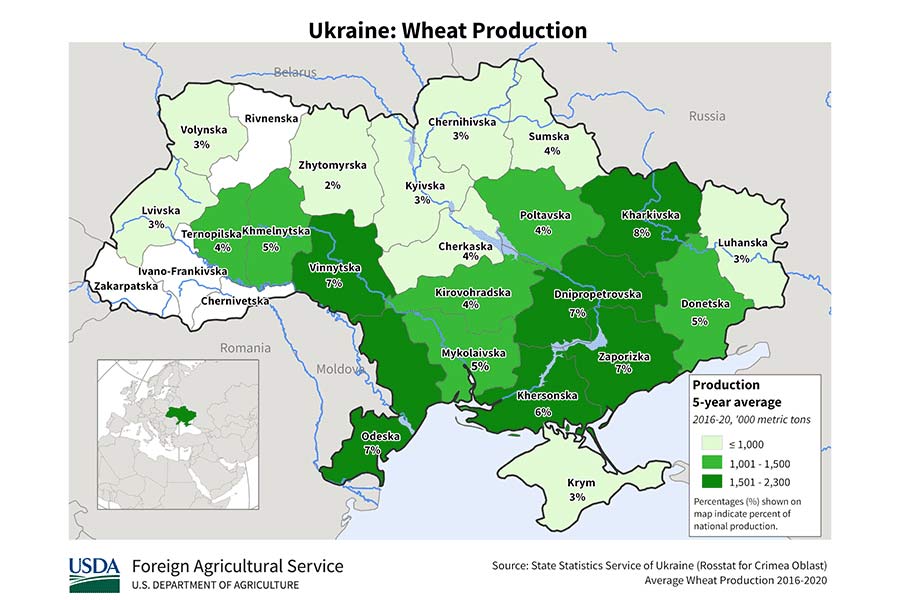 “We don’t want to lose our agriculture – it’s a matter of survival for the whole industry. Farmers need income to plant the next crop.”

At the same press conference it was also said that despite two missile attacks on Odesa at the weekend, plans were progressing to facilitate shipments from Odesa and two other ports.

The eastern regions of Ukraine, where Russia has launched its offensive, account for a significant percentage of Ukraine’s agricultural production.

The agreement is due to run for 120 days. The first ships are likely to be state-owned, said Oleksander Kubrakov, minister of infrastructure. This would allow the insurance sector to assess underwriting risks.