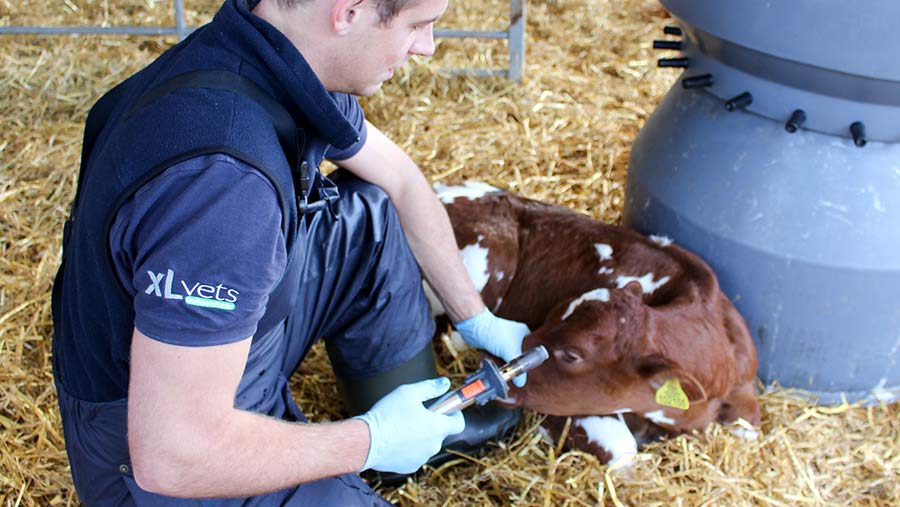 Britain is facing a growing shortage of vets that could be made worse by Brexit, according to veterinary organisations.

The warning was made in the British Veterinary Association (BVA) and Royal College of Veterinary Surgeons (RCVS) joint response to the Migration Advisory Committee’s Call for Evidence on the impact of the UK’s exit from the EU.

The response said difficulties in recruitment and retention of vets mean there is already an 11% shortfall.

The organisations warned of a worsening shortage unless the government acts immediately to reduce restrictions on recruiting vets from abroad.

They called for the profession to be added to the Shortage Occupation List – an official derogation that limits legislative barriers to overseas recruitment.

“There have been previous calls for the profession to be placed on the Shortage Occupation List, and this will become a necessity post Brexit,” the joint response said.

“Following the exit from the EU, existing shortages will likely worsen, whilst changes in trade could increase the demand for veterinary skills, producing a shortfall in the UK’s capacity to ensure animal health and welfare, food safety and public health,” it added.

Half of UK vets from EU

Currently about half of vets registering each year in the UK are graduates from the EU.

If there are no appropriate immigration measures in place when the UK leaves the EU, this EU contribution could decline, leaving a large gap in the veterinary workforce.

A study commissioned by the RCVS has shown that nearly one-third of vets and vet nurses whose nationality is non-UK European are considering a move back home.

BVA senior vice president Gudrun Ravetz said: “The situation will only worsen under Brexit unless appropriate measures are in place.

“Across the UK, vets are needed to certify imports and exports, conduct cutting-edge research, prevent disease outbreaks, ensure food safety in abattoirs and achieve our world-leading standards in animal welfare.

“We are setting out a very strong case to add the profession to the Shortage Occupation List now to help us manage the immediate shortfall in critical veterinary roles.”

A longer-term immigration policy must be negotiated to meet the UK’s veterinary workforce needs post-Brexit without creating disproportionate administrative burdens for veterinary businesses, he added.

RCVS senior vice president Chris Tufnell added: “We want the government to recognise there are significant current and potential shortages in the profession that can only be mitigated by putting it on the Shortage Occupation List.

“Our ideal outcome is that EU veterinary surgeons currently living and working in the UK are allowed to stay indefinitely and that, in terms of any post-Brexit immigration system, graduates of European schools accredited by the European Association of Establishments for Veterinary Education (EAEVE) are allowed to work here with the minimum of restrictions.”